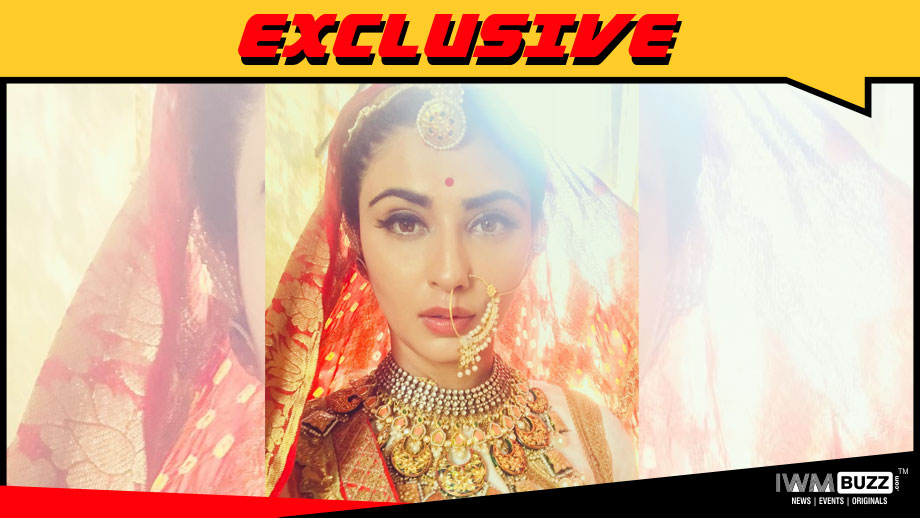 Gorgeous beauty Nikita Sharma, who enthralled audience in shows like Do Dil Ek Jaan and Swaragini, will be back in action.

If sources are to be believed, the actress will be seen in Zee TV’s popular show, Manmohini produced by Prateek Sharma’s LSD Films.

Yesterday, we informed audience that the story of the series will move to the past and focus on 500 Year’s past story of Bhanupratap (Ankit Siwach).

In the drama, Nikita will play the role of queen Rajrajeshwari.

Channel spokesperson but did not get revert till we filed the story.

Later Nikita replied, “I am entering the show and will play the role of Rajrajeshwari. My look in the series will be inspired from Padmavati.”