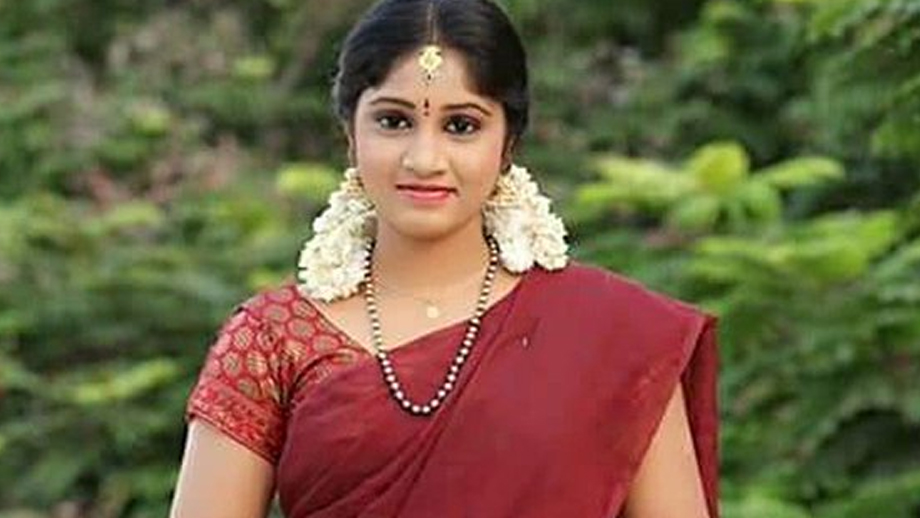 The 21 years old actress had shot to fame in Pavitra Bandhan on MAA TV. She had also acted in several films. She was running a beauty parlour in Ameerpet area in Hyderabad for the last few months.

Her brother, Durga Prasad alerted the police when she did not respond to the doorbell yesterday. After breaking the door, he found her hanging from the ceiling fan.

According to the police, the actor was alone in the flat and was apparently chatting with a man shortly before her death. She had grown close the man in the last six months. Police has seized Jhansi’s mobile phone and examining the call data and chat records.

They have shifted her body to government-run Gandhi Hospital for autopsy and a case has been registered in the Punjagutta police station.

The actor’s relatives also say that she was in a relationship with a man who is “distantly related” to her. Her parents reportedly did not approve of her relationship and she was depressed for the last few days.

We pray for the departed soul!!

Hyderabad encounter: Jannat Zubair and Faisu have this to say

Bollywood comes out to laud Telangana Police over Hyderabad encounter