Model-actress Payal Rohatgi, who was arrested over her controversial video on freedom fighter Motilal Nehru, has been sent to judicial custody till December 24 by a local court in Rajasthan, as per the latest reports.

The actress’ bail plea was rejected on Monday. She was booked by the Bundi police under the IT Act on October 10 for the objectionable content against Motilal Nehru, Jawaharlal Nehru, Indira Gandhi and other members of the family. Charmesh Sharma, general secretary of the Rajasthan Youth Congress, had filed a police complaint against Rohatgi at the Sadar police station in Bundi on October 2.

Rajasthan: Model & actress Payal Rohatgi who was arrested by Police over her comment on former Prime Minister Pandit Jawaharlal Nehru, has been sent to eight day judicial custody by a local court in Bundi pic.twitter.com/6bFm2onRvG 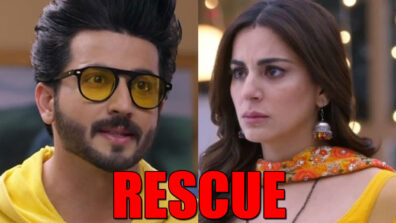 Kundali Bhagya: Karan to get Preeta out of jail? I was put in a dingy cell with five criminals: Payal Rohatgi speaks after receiving bail My partner Payal Rohatgi has been arrested for speaking her mind, lashes out Sangram Singh 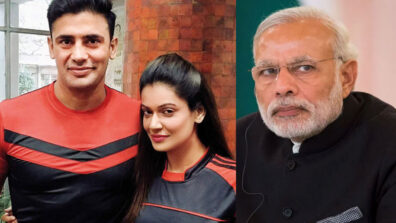 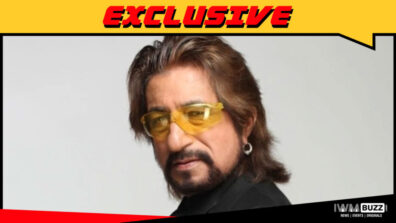