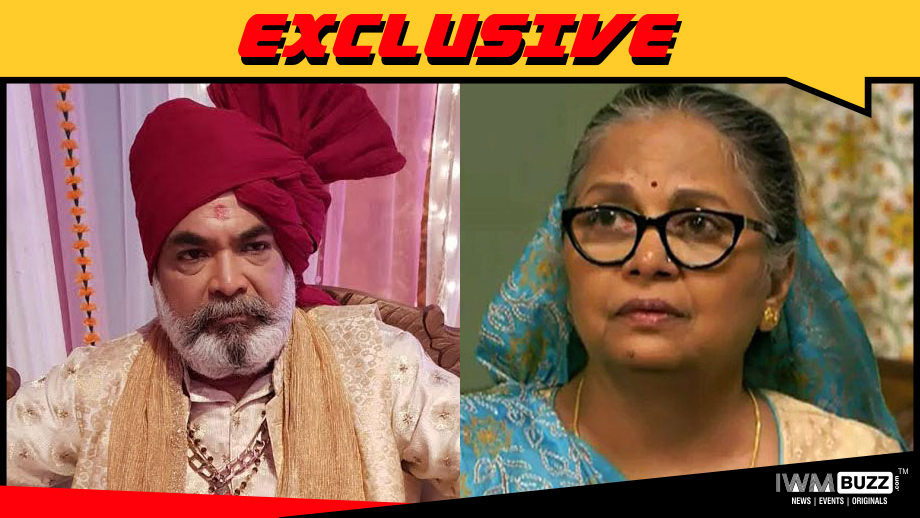 News coming in is that veteran actor Phool Singh and actress Veena Mehta will play important roles in the show.

As per a reliable source, “The light-hearted comedy will see Phool Singh playing the uncle of Guddu the male lead. Veena Mehta will play the grandmother of Guddu.”

Newbie actress Shivani Badoni will play the role of the female protagonist who will be named Funty.

Rajan Shahi and team have Had a great 2018 with the long-running show on Star Plus, YEh Rishta Kya Kehlata Hai doing really well on the ratings chart. Anupamaa Spoiler Alert: Vanraj to go through a surgery 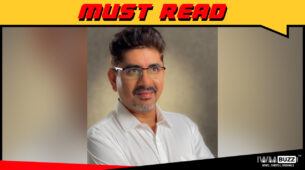 Paayal Kapoor Nair to return in Star Plus’ Anupamaa 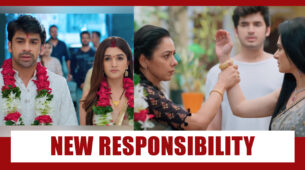 I am happy that my character of Samar Shah in Anupamaa is an inspiration for the youth of today: Paras Kalnawat