The one year leap in the popular Zee TV show will see a new development, linked with a new entry. 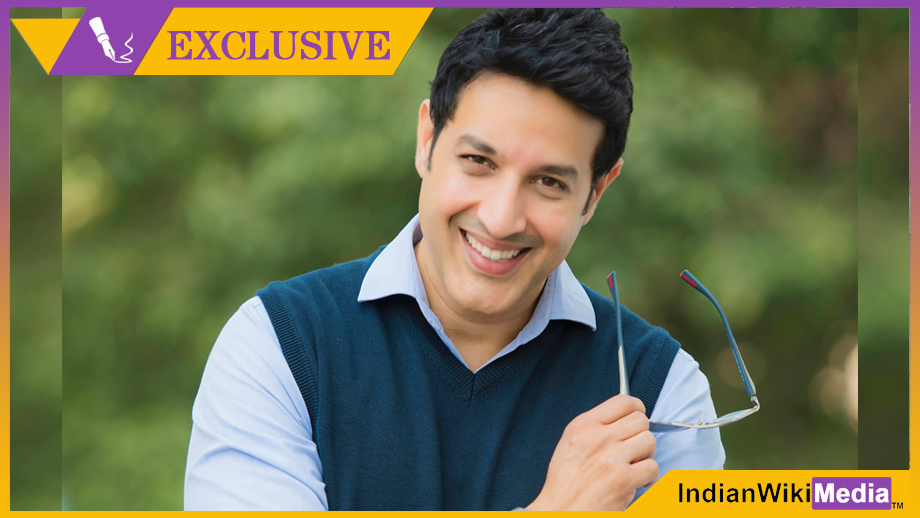 The show will see a leap of one year happening post which the lives of Naren (Akshay Mhatre) and Pooja (Sheen Dass) would change a lot.

The stage will shift to USA for Pooja wherein after all the turbulence in her personal life, she will go out of the country on work purpose.

The post leap phase in the story line will have a new man in Pooja’s life and the news coming in is that popular actor Khalid Siddiqui will enter the show very soon!!

Khalid as we know, is part of Rajshri Productions’ Ek Shringaar – Swabhimaan in the role of the Chief Minister. Earlier, he played an important role in Saathiya and Dream Girl.

As per sources, “Khalid will play a rich businessman, a NRI. Pooja will bump into him when she will save his life. The two of them will be seen sharing a good rapport in USA.”

On the other hand, Naren would have become a stone-hearted rebel who would be ruthless towards others’ feelings.

When contacted, Khalid told IndianWikiMedia.com, “Well, I have not been given a confirmation yet.”