Celebrities whose death shook us in the recent times Death is as unpredictable as it could be. The unpredictability of it not just leaves us shocked but also makes us fear death. One of the most unfortunate way in which death strikes is by accidents. There have been few instances recently wherein few stars and stalwart celebrities left us for their heavenly journeys, making the entertainment industry in India a little empty.

Here’s a list of some celebrities whose death shook us in the recent times: 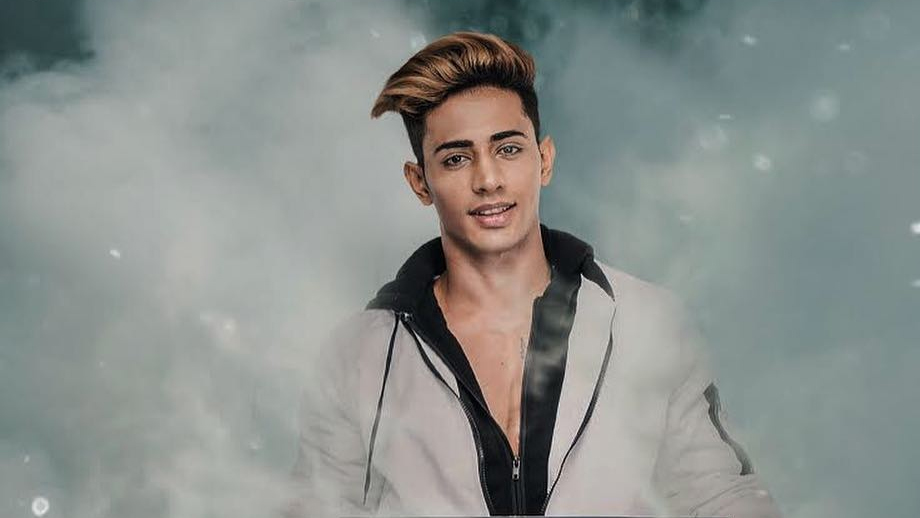 We earlier in the day reported about the 21 year old Youtuber Danish Zehen, who recently enthralled audience as a contestant in MTV Ace Of Space, passing away after meeting with a car accident. Popular actors Gagan Kang and Arjit Lavania, who were part of Colors’ show Mahakali as Devraj Indra and Nandi respectively, died in a car crash on 19th August 2017. They were travelling back to Mumbai from shoot (Mahakali set) when the car they were traveling in hit a trolley on the Mumbai-Ahmedabad Highway. They died on the spot. Sonika Singh Chauhan was the famous TV host for the Pro Kabaddi League that is hosted on Star Sports. She met with an accident on 29th April this year and passed away in the hospital due to fatal injuries. The Pro Kabaddi anchor died in a fatal car crash in Kolkata. She was in the passenger seat while actor Vikram Chatterjee was driving the car. He was overspeeding, the car lost control and hit a divider and Sonika died on spot.

We express our heartfelt grief on the passing away of these people before time!! 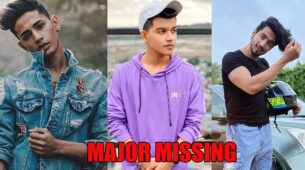