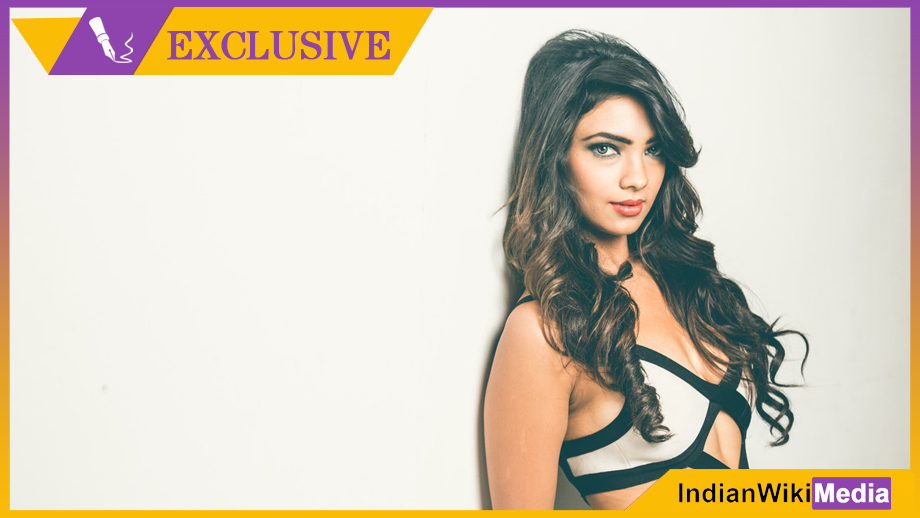 Colors’ popular fantasy tale Chandrakanta – Ek Mayavi Prem Gaatha (Balaji Telefilms) will take a leap of one year is what we at IndianWikiMedia.com reported yesterday.

We have now been made to understand that the track ahead will have few interesting additions in the form of new entries.

One such entry will be of a girl, the parallel lead in the show. And to play this important character, the makers have zeroed in on Pooja Banerjee who played the role of Vishkanya so very effectively in Chandra Nandni on Star Plus.

As per a credible source, “Pooja will play the role of Surya, a positive girl by nature. She will be the parallel lead in the show who will bring in new dimensions in the track.”

We buzzed Pooja, but could not get through to her.

We also reached out to Producer Ekta Kapoor and channel spokesperson, but did not get any revert till we filed the story. 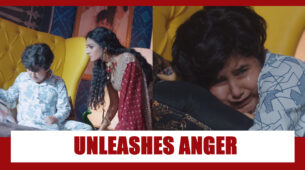