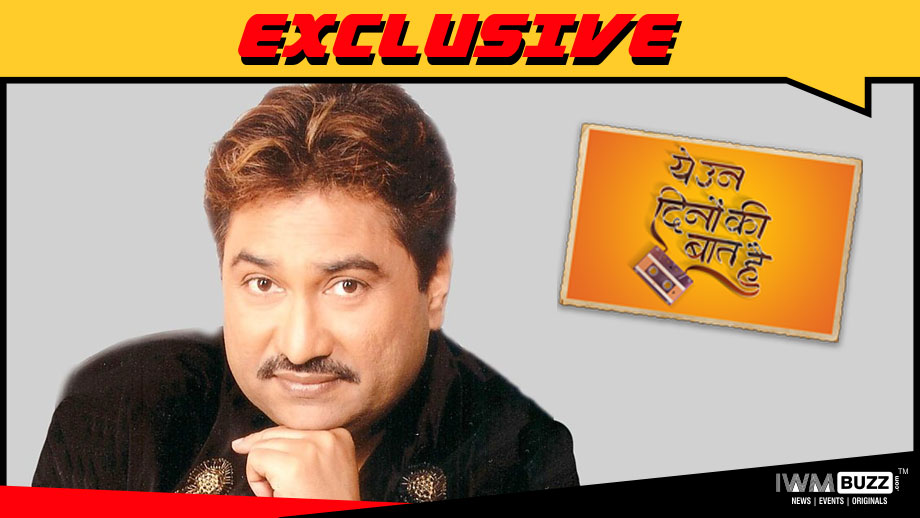 IWMBuzz has exclusively learnt that popular singer Kumar Sanu, who is known for rendering his voice in Bollywood movies of the 1990s and early 2000s, will be playing a cameo in the popular show.

A credible source shares, “After winning the election, Naina will decide to organise a dandiya program in the college. However, it will be opposed by the authorities, but soon she will manage to convince them. For the same, Kumar Sanu will come to the college to sing some popular dandiya and garba numbers for the students.”

It will be a visual treat for the loyal viewers of the series to see Sameer (Randeep Rai) and Naina (Ashi Singh) grooving on Kumar Sanu’s songs.

We buzzed Kumar Sanu but he remained out of reach.

Are you excited to watch him in the show? Let us know in the comment section below.

Ankita Lokhande VS Erica Fernandes VS Ashi Singh: Whose Quarantine Fashion Is PERFECT?