She has been roped in to play the negative lead in Colors’ upcoming show, Ghatbandhan produced by Jay Productions.

Pragati will play the negative lead, which will be the love tale of a local Mumbai based Don and a girl IPS officer.

As we know, actors Abrar Qazi and Shruti Sharma will play leads.

As per a reliable source, “An injury to Bhagyashree has forced this replacement. It will be Pragati now stepping into the shoes of the main negative character in the show.”

We buzzed Pragati but could not get through to her.

We reached out to Producer Kinnari Mehtaa and channel spokesperson, but did not get revert. 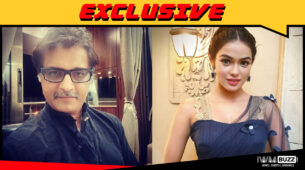 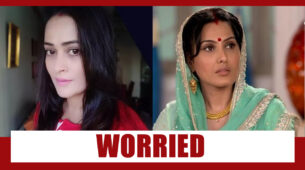