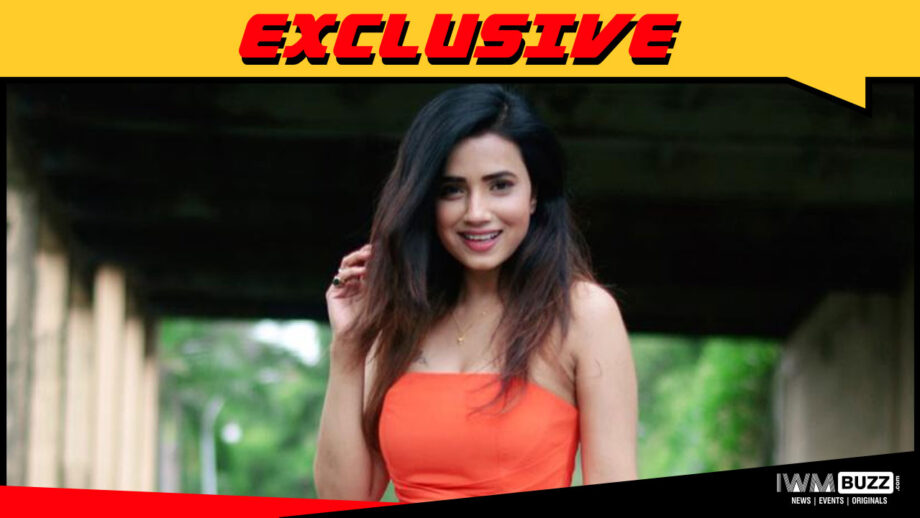 Actress Preeti Chaudhary who is known for her intense portrayals will come in as the parallel lead in the show.

She will be an NRI girl who will be the daughter of Ilaichi’s father’s friend.

As per a reliable source, “Sargam the character played by Preeti will be modern and would love music. ”

For Preeti this will be her first modern character.

We buzzed Preeti and she confirmed the news.

We reached out to Producer Benaifer and channel spokesperson but did not get revert.