The popularity of Discovery’s much-admired survival show, Man Vs Wild, just went through the roof as soon as it was revealed that Indian Prime Minister Narendra Modi is set to feature in an exclusive episode of the show. The show is helmed by celebrity host, Bear Grylls, who tweeted this Monday morning about the special episode featuring PM Modi.

The internet has been agog with admiration and disbelief ever since Grylls shared news of the upcoming episode on his official Twitter handle. He accompanied the announcement with a charming teaser that showed PM Modi traversing thick forests, vast wilderness and riding on a blue raft across a jungle river, accompanied by Bear Grylls.

The Man Vs Wild episode featuring PM Modi will air on August 12, at 9 pm, India time, and can be watched by people in 180 countries across the world.

In a statement to the media, PM Modi said that he had always been close to nature right from his childhood days, and the opportunity to feature in the iconic show is his way to showcase India’s rich environmental heritage before the world, and also to stress on the importance of environment conservation and living in harmony with nature.

Grylls also conveyed a similar message in his Tweet, where he said that people across 180 countries of the world will see the unknown side of PM Narendra Modi, even as the episode strives to create awareness about animal conservation and environmental change.

Erstwhile US President Barack Obama and tennis legend Roger Federer are other eminent personalities to have featured in special episodes of the iconic show. With Corona going on, it’s unwise and irresponsible to keep the sit-ins on at Shaheen Bagh: Swara Bhaskar 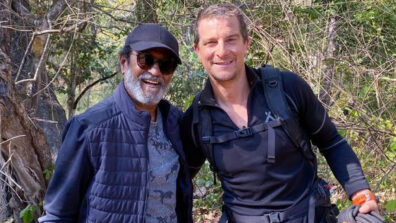 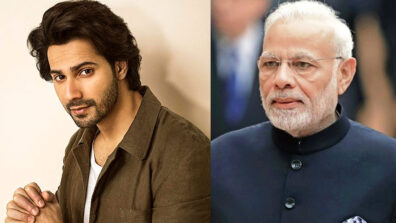