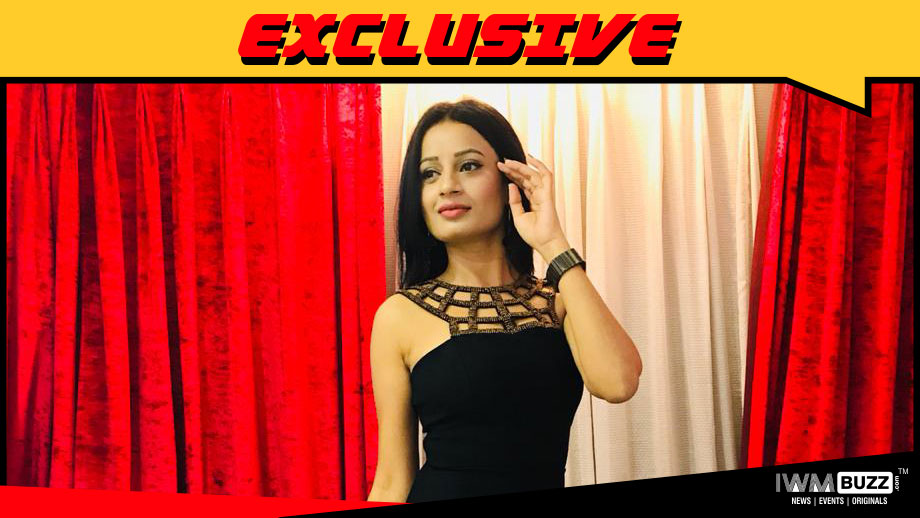 Zee TV is set to bring its viewers an endearing story of a unique, bittersweet mother-daughter relationship with the new fiction show Tujhse Hai Raabta.

Now, actress Priya Shinde is also roped in for the show.

Priya, who is known for her roles in shows like Doli Armaanon Ki, Naagin and Silsila Badalte Rishton Ka, will be playing the youngest bahu Pallavi in the series. She will be positive in front of everyone and comic yet bitchy behind them. This is first time the actress will be seen in a comic avatar.

When buzzed the actress, she confirmed the news with us.