A new entry will further spice up proceedings in the Zee TV show. 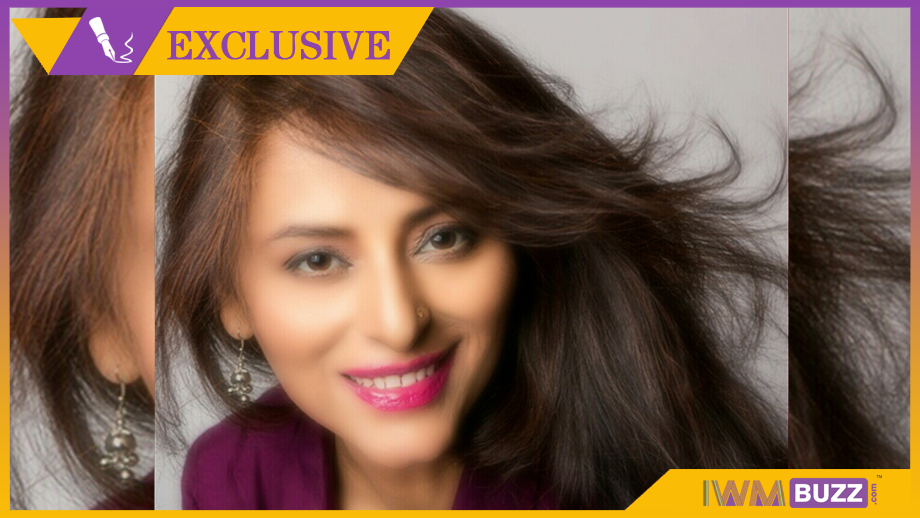 Actress Priya Tuljapurkar who has earlier worked in serials like Baani Ishq Da Kalma will enter the show to play a crucial character.

Priya who was on a break from acting for nearly three years, owing to personal reasons will get back in action with this show. She will play the parallel lead role in Jeet Gayi.

As per a reliable source, “Priya will enact the character of Naina Shekhawat, a lawyer by profession who has been appointed by the Court to investigate and check whether the wedding of Devika and Varun is valid and whether all is well between the two families. So without Devika and Varun being aware of her ulterior motive, Naina will befriend them and stay in their house to keep a close watch on the newly wedded couple.”