The actor Priyank Sharma has entered the show Bigg Boss 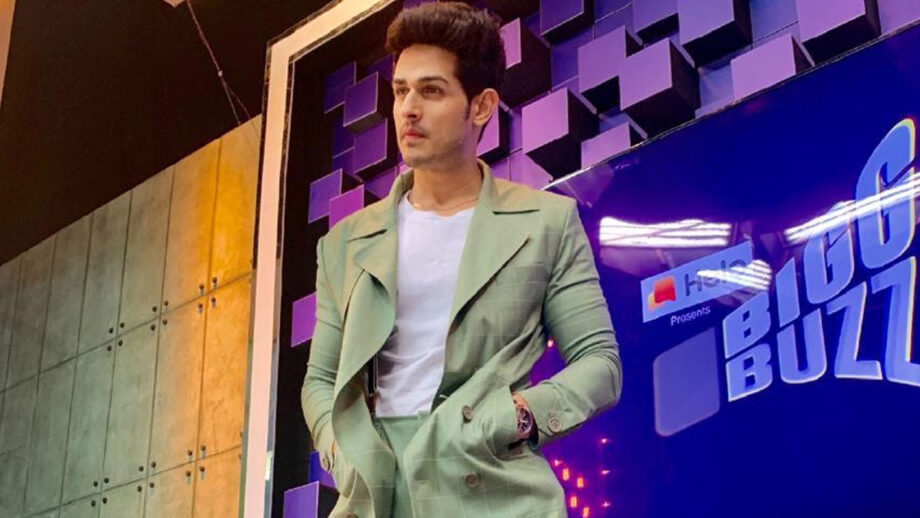 Priyank Sharma, the youth sensation, is all set to take his fans on a ride, as an inmate again in Bigg Boss 13.

So will he be a contestant?

No, he, as per sources, entered the house to promote new show on VOOT, Bigg Buzz.

Adds source, “Actor Priyank Sharma enters the house as a guest in Bigg Boss as well as promoted Bigg Buzz which he will be anchoring! For Priyank it all comes to a 360 degree circle as he was locked up inside the house two years back! Priyank will be seen interacting with the contestants as well as playing some games with them.”

Well, indeed a treat for fans.