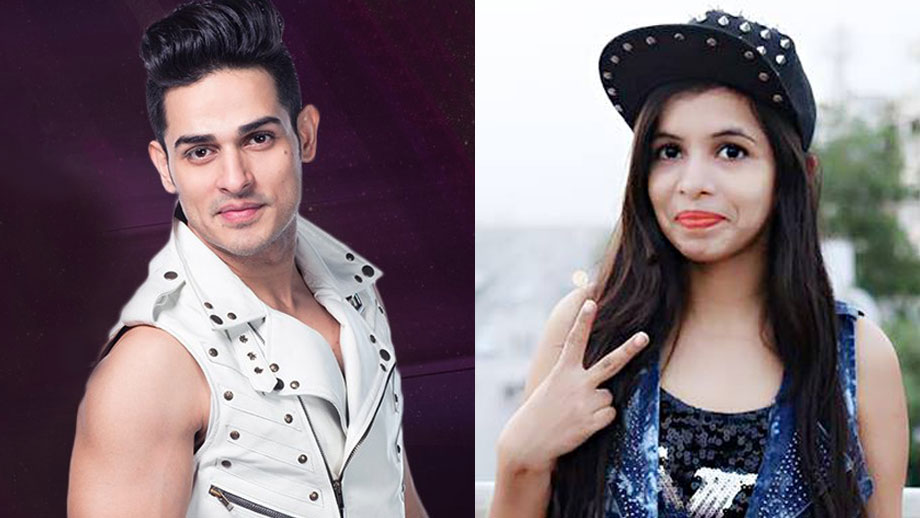 After the young lad’s abrupt exit from the house, the Splitsvilla star has got a second chance on Bigg Boss 11, as per reports in media.

Priyank was thrown out of the house after he pushed Akash Dadlani during a fight, supporting his friend Vikas Gupta. This made his fans disheartened and disappointed.

Priyank confirmed his re-entry on the show to a popular tabloid and said, “This season has been explosive from the word go. My journey was incomplete because of an impulse decision. But I’ll be going back into the house to make amends with a different outlook and advice from Salman sir. And I’m hoping I come out a winner at the end of this innings.”

Dhinchak Pooja’s song Selfie maine le li aaj turned her into a new Internet sensation. She is known for making hilarious songs. Her ever growing popularity is only making her bank account healthy. Her name was there in the initial list but the makers wanted to plan a huge surprise for the viewers hence she will be entering as a wild card contestant.

Good luck to both!