Mahadev fame Puja Banerjee will play a crucial part in the Colors detective show which will launch soon. 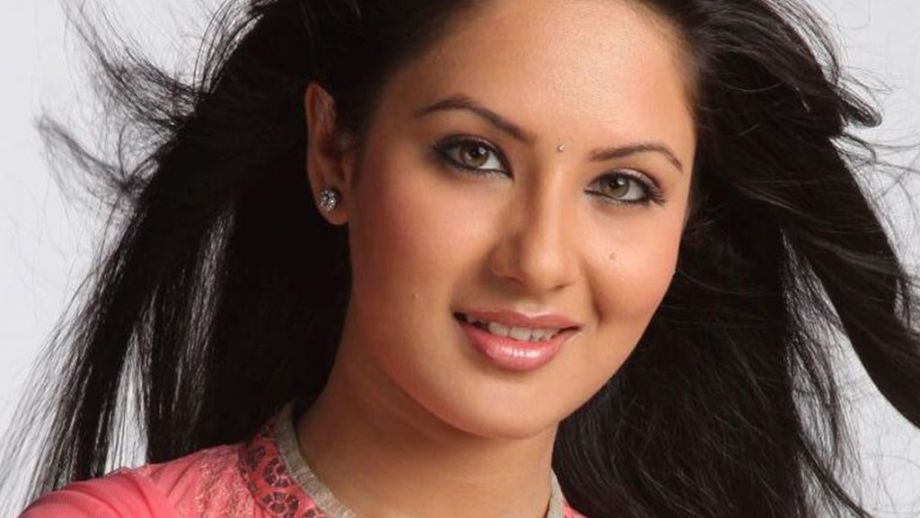 Nissar Parvez and Alind Srivastava’s Peninsula Pictures which has recently come up with the spectacular on & TV, Paramavatar Shri Krishna is now gearing up for the launch of its next big-ticket detective show, Dev Anand on Colors.

With popular star Ashish Choudhary in the title role, the show’s promo has been indeed promising and gripping. The show as we know, has Amit Dolawat and Sumona Chakravarthi in prime roles.

We now hear of Puja Banerjee, who has a vast body of work starting from shows Tujh Sang Preet Lagaai Sajna, Sarvagunn Sampann, Devon Ke Dev.. Mahadev, Qubool Hai amongst others being brought on board the cast for yet another crucial role.

As per sources, “Puja will have a long and interesting special appearance in the show. She will play the dead wife of the main lead, Ashish Choudhary.”

We buzzed Puja, but she asked us to connect to her later.

Gear up for this new inclusion in this interesting detective series…