The sets of Vani Rani had a surprise visitor in the form of a huge snake. 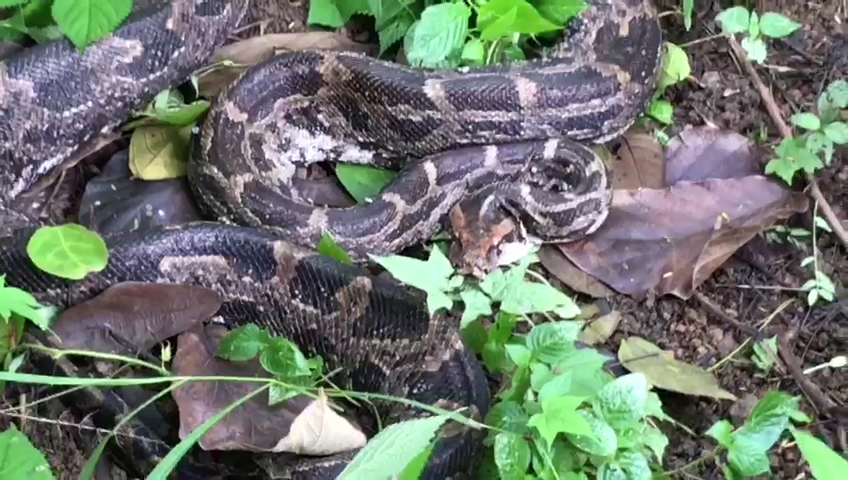 Film City, the premise of the show’s shoot seems to be really a happening place over the last week or so, courtesy the FWICE strike and the related problems going on.

However, recently, the cast and crew of Vani Rani had yet another scare to encounter when a huge snake was found on the set. This incident got the entire team in a spot of bother!!

Jitendra Nokewal who essays the role of Adi in the show was the one who spotted the dangerous python first. It was so close to him that the actor had no words coming to express the feeling.

He said, “It was quite an experience to see a python in real. I was not scared but amazed to have seen a creature so magnificent. To see a python so close does not happen to all. I must appreciate the effectiveness of the forest officials who were very quick in capturing the python.”