Puneet Sharma will be part of Gul Khan’s new show for Sony TV. 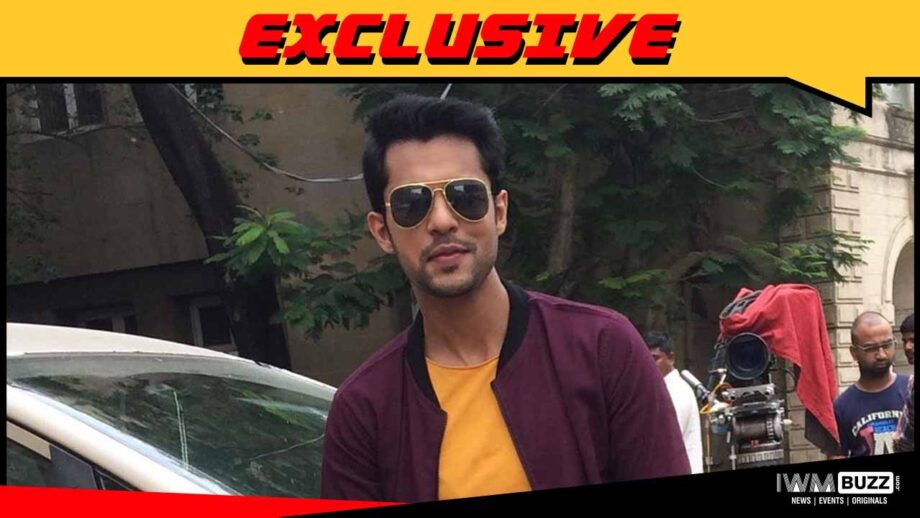 Qubool Hai fame Puneet Sharma will be part of Sony TV’s upcoming show produced by Gul Khan’s 4 Lions Films. The show will be co-produced by Dipti Kalwani’s Sunny Side Up Productions. He was also part of Sony TV show Rishta Likhenge Hum Naya.

As per reports, the Gul Khan show will have Param Singh as the lead.

As per a reliable source, “Puneet Sharma will play the male lead’s brother. He will have a prominent role.”

We buzzed Puneet but could not get through.