The two noted actors will be part of Star Plus’ upcoming periodic fantasy. 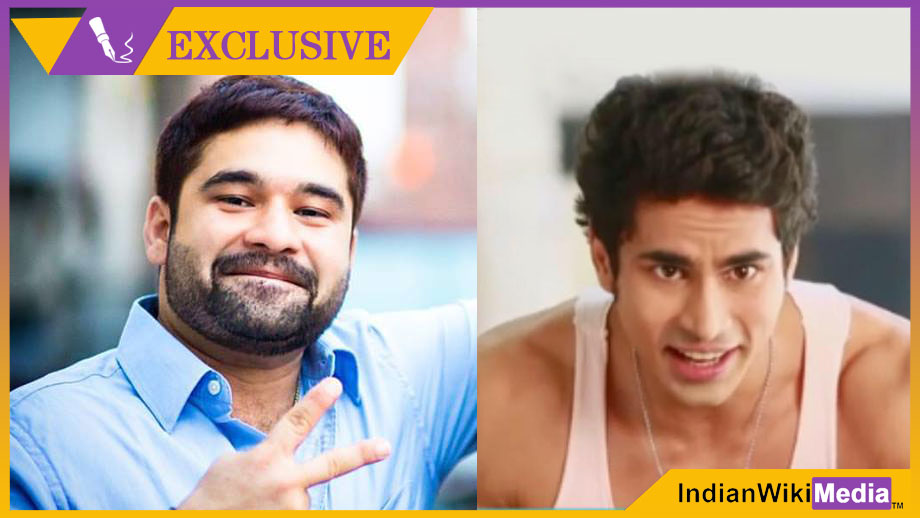 ‘The King’s Daughters’, the periodic fantasy tale produced by Peninsula Pictures will be one of the next big launches on Star Plus!!

IndianWikiMedia.com has learned that noted actor Raashul Tandon who has featured in many movies including Pink, Heropanti will be part of the show.

Also joining him will be talented young lad Lovekesh Solanki who has been part of shows Swim Team and Pardes Mein Hai Meraa Dil has been roped in for a vital role.

We have earlier reported about Mamik Singh heading the Tribal clan in the show. Divya Bhatnagar will play his wife. Ankit Gupta and Lovekesh will be step-brothers and will have a clash for supremacy amongst them.”

We buzzed Raashul and Lovekesh but could not reach out to them.