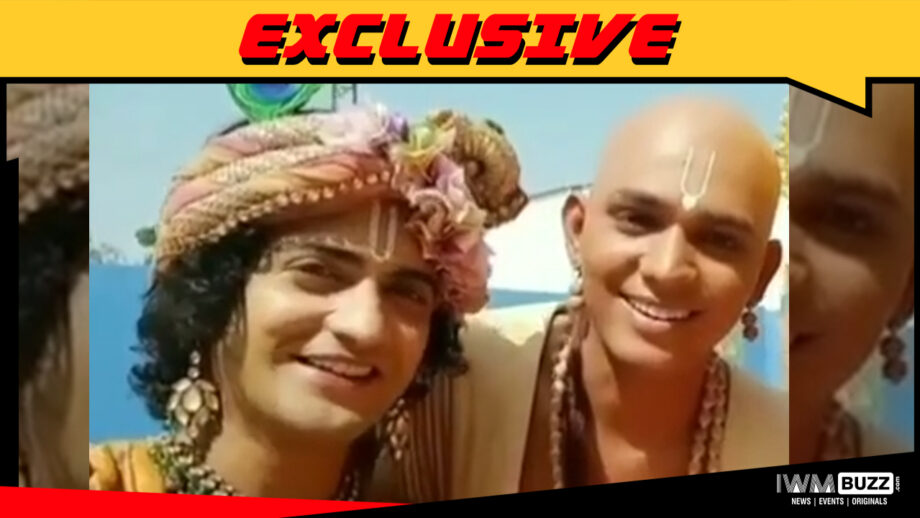 Rohan who is also seen in Sony TV’s Mere Sai will play the part of Sudama in RadhaKrishna.

The new track will revolve around the friendship of Krishna (Sumedh Mudgalkar) and Sudama, and how blessed Sudama will be when he will meet Krishna.

As per a source, “The track will kickstart with Sudama going to Dwaraka to meet Krishna.”

We buzzed Rohan and he confirmed the news.