Actor Raj Singh turns a new leaf as Producer of a Marathi film. 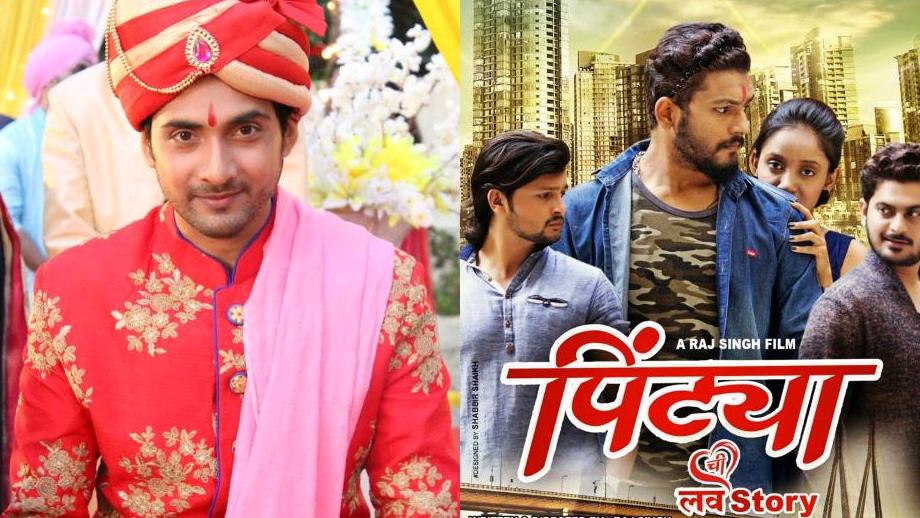 Pintya Chi Love Story is made by young minds who are engineers, sales representatives and media persons.

The film is about Pintya and his love. Things change when Pintya’s love interest Sangeeta gets success. How Pintya deals with this change and what happens to his love story is the rest of the drama.

The movie has Sandeep and Snehal Rane (currently doing Shri Ganesh on Colors Marathi), and also Dinesh Lavange, a well-known model as part of the star cast. Music has been composed by Hemant Panth who is a well-known background scorer for the Hindi TV shows, and currently scores music for Rajshri Productions shows. The movie is edited by Rajesh Parihar.

Talking about his foray into film production, Raj Singh says, “This is my first film as Producer.  It’s a tribute for the state which is my birthplace and which has given me so much. Now it’s our turn to pay back. I have been associated with TV shows which have done really well in TRPs, be it Pavitra Rishta, Tashan – E- Ishq, Karamphal Data Shani or Paramavatar Shri Krishna. I really wish and pray this Diwali that my film too does really well.”

Here’s wishing the team of Pintya all the very best!! 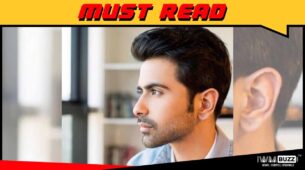 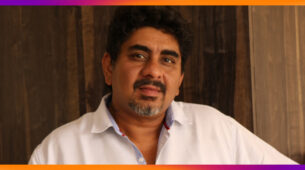 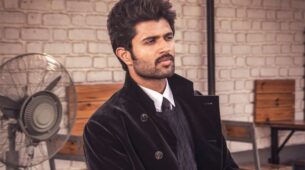 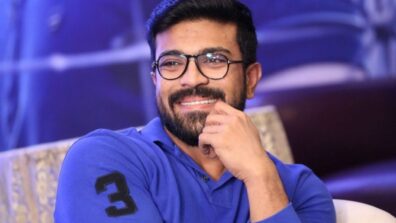