Dishank Arora and Meri Saasu Maa fame Tanvi Dogra will play the leads. While Shubhashish Jha and Bhavika Sharma will be the parallel leads. We also informed about Rajev Paul and Pallavi Pradhan being part of the series.

As per a reliable source, “Rajesh will play a positive character of Pallavi Pradhan’s manager in the daily. We hear the show will take 7.30pm slot and it will be launched next month.”

We called Rajesh but he remained unavailable for a comment.

Later Rajesh confirmed the news with us. 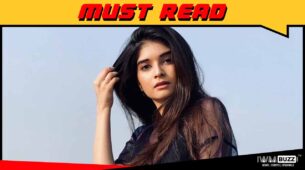 The Covid-19 threat has brought a lot of changes in me: Bhavika Sharma 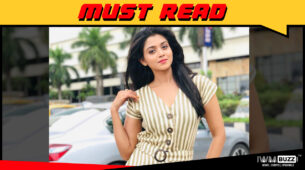 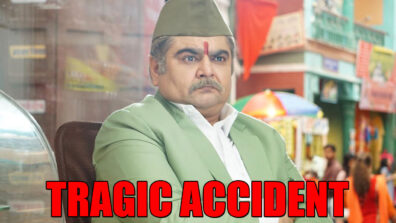