Indian historical-drama epic television series Ramayan which aired during 1987-1988 is being retelecast on Doordarshan along with several other popular serials of that era — like Mahabharat, Byomkesh Bakshi and Circus. The serial was created, written, and directed by Ramanand Sagar.

Recently, a picture of Arun Govil aka Ram watching Ramayan on television with his grandchildren has gone viral on social media.

In the picture, he is seen catching up the show all over again at home with his family. 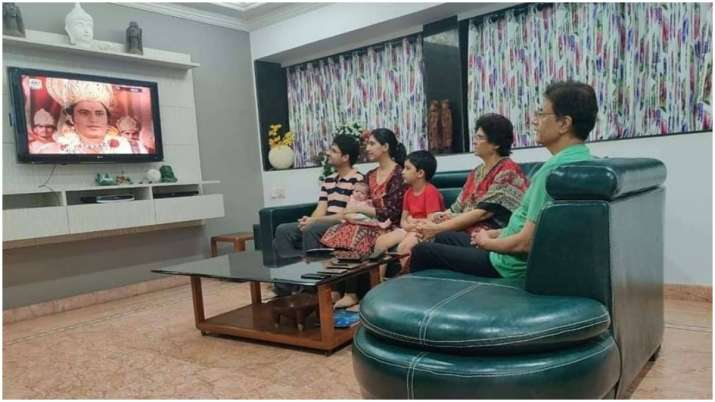 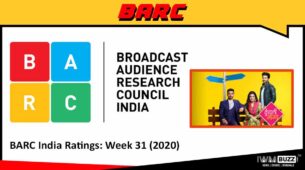 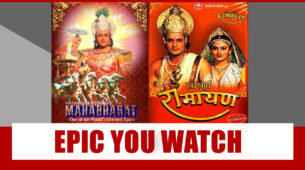 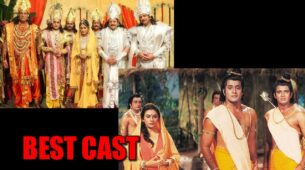