: Popular rapper Chaitnya Sharma will play a vital role in the upcoming show on Discovery JEET. 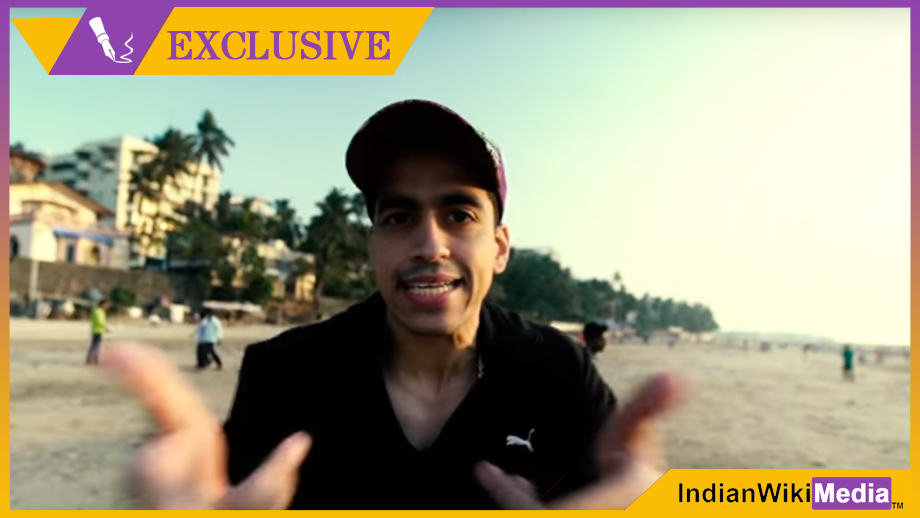 Chaitnya who has a lot of rap songs to his credit is popularly known to be the main voice behind the rap on ace cricketer Virat Kohli that went viral titled The Kin Kohli Rap – A Tribute To Virat Kohli.

In Gabru, Chaitnya will play a strong role that of a rapper again.

A credible source tells us, “Chaitnya’s character, Sarfaraz will be pitted opposite the lead character, MC, played by Amol Parashar. Sarfaraz and MC will be arch rivals in the rapping world.”

We buzzed the spokesperson handling Discovery JEET, but could not get any revert.

As reported by IndianWikiMedia.com, Harleen Sethi will play the lead girl in Gabru.

Discovery JEET, the upcoming GEC is slated to launch early next year (2018).