Mahira Sharma comes up with a fitting reply to the trollers who trolled her for wearing a similar outfit and make-up as that of Alia Bhatt for the Bigg Boss 13 finale. 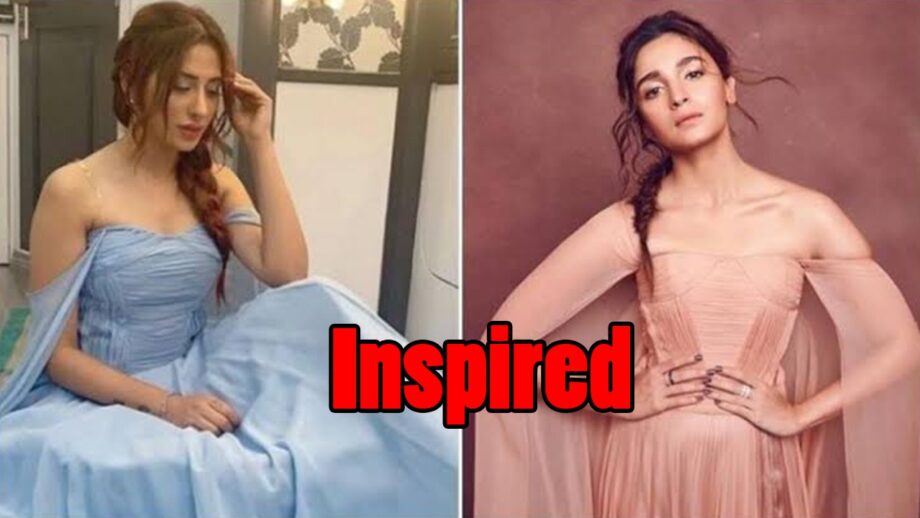 Mahira Sharma takes on the troll with ease as she gets trolled for wearing a similar dress and makeup to that of Alia Bhatt at Bigg Boss 13 finale.

Mahira Sharma is known as a person who keeps things short, crisp and speaks outright. A day after being trolled heavily on copying Alia Bhatt’s fashion sense, Mahira gives a befitting reply to the trollers.

“I don’t know understand what’s there to be trolled here? Alia Bhatt is a youth icon and even if I tried what she had tried once what’s the harm? I would rather call this as taking inspiration from her,” chides Mahira.

“For people who wish to troll me, you can continue doing so. Unfortunately, social media has now become a place to vent out hatred more than appreciation. The platform is being used for abuses and bad choice of words. I hope there is some filtration to this soon”, she concludes.