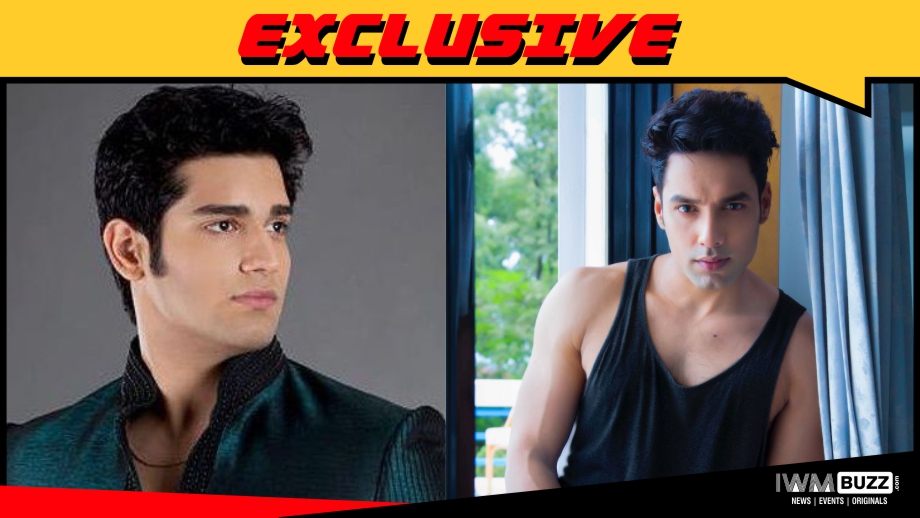 IWMBuzz.com was the first to report about seasoned actor Sudha Chandran entering the show in a vamp avatar.

We wrote about a new track opening up wherein Ishita will be sick and would need a doctor for her treatment.

Actors Abhishek Malik who was last seen in &TV’s Ek Vivaah Aisa Bhi, and Reyaansh Vir Chdha will also be entering the show.

As per sources, “The new track and other intricate details have been kept under wraps. Reyaansh and Abhishek’s characters will play the sons of Sudha Chandran’s character. ”

However, there will be lot many new developments with the entries of these new characters.

How will these entries impact Raman and Ishita’s lives?

Watch this space for more exclusive updates from telly and digital world.