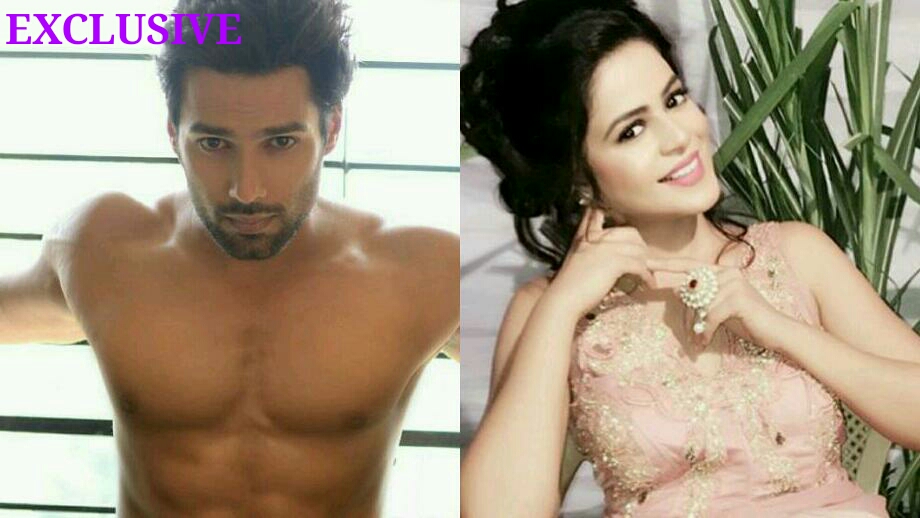 Ashvini Yardi’s Vinyard Films will soon bring to life a beautifully scripted concept for Star Bharat, which will launch from 28 August.

IndianWikiMedia.com has exclusive information about the actors to play the lead faces in the show.

Talented actor Reyaansh Vir Chdha (earlier known as Reyansh Chadha) has been locked to play the male lead in the show. Joining him as the female protagonist will be actress Jigyasa Singh, popularly known as Thapki.

As per sources, “With the lead cast finalized, work is on with the casting of other prime characters.”

We buzzed Reyaansh and Jigyasa, but they did not respond to our calls.

We reached out to Producer Ashvini Yardi, but did not get any revert till we filed the story.

We also buzzed the channel spokesperson, but did not get through for a comment.

As for Ashvini, she has produced shows Jamai Raja and Waaris (ongoing).