FWICE strike seems to be losing its momentum 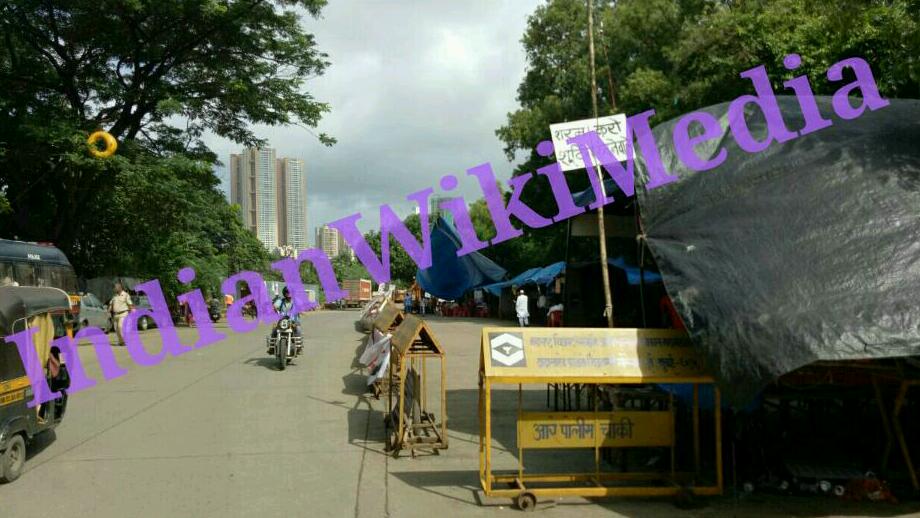 On day 9 of FWICE strike, it rings like a lost cause for a yawning chasm has formed among protester factions.

With days passing without a definite resolution at sight, frustration and agony mounted leading to a verbal duel among different factions among protesters.

IndianWikiMedia sources from ground zero inform, “The protesters created a WhatsApp group where many were abusing the producers. Thus, someone took offence and said not to dilute the purpose of the strike. This led to a major difference of opinion between junior artists association and the light service providers. The members met near the canteen area of Film City and had a huge argument.  There was also allegation on each other on not being proactive enough during the strike.”

Furthermore, today the protest barracks outside the Film City gate wore a deserted look with not a single protester in sight. It is said that the agitation has taken a pause to ring in Ganesh Chaturthi celebrations. “Protesters were allowed to celebrate the festival. Let’s see how may turn up after the first two days of Ganesh Chaturthi are over. Momentum has been lost for sure,” adds the above source.

So, is the strike over as of now, or protesters will return with renewed vigour? IndianWikiMedia will keep its readers updated with the latest developments. 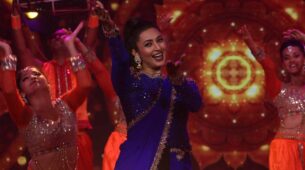 My lavani performance at Star Parivaar Ganeshotsav will reconnect my fans with long-missing festivities: Divyanka Tripathi Don’t stress! Check Out What To Wear On Ganpati Festival 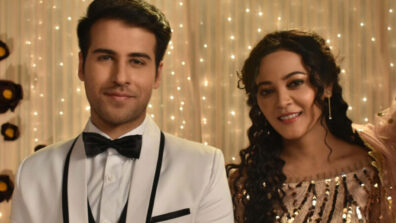