Rishi Dev seems to be on his way out after having a great stint of two years in Yeh Rishta Kya Kehlata Hai. Read exclusive news here. 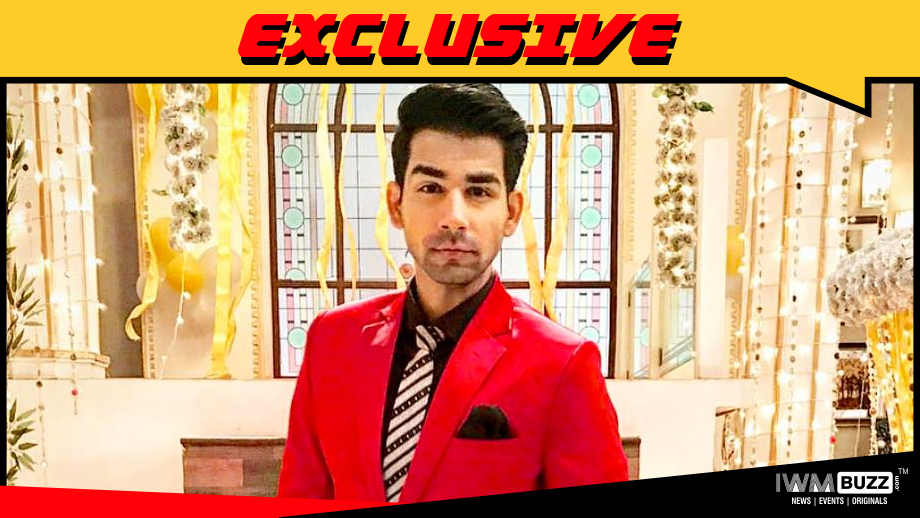 Talented youngster Rishi Dev who has been essaying the role of Naksh Naitik Singhania in Rajan Shahi’s long-running and extremely successful show, Yeh Rishta Kya Kehlata Hai on Star Plus seems to be on the way out from the show!!

Rishi who had featured in shows Bani-Ishq Da Kalma, Balika Vadhu and Bade Bhaiyya Ki Dulhaniya achieved name, fame and immense recognition through his role in Yeh Rishta when he effortlessly took over from Rohan Mehra to play the role of Naksh.

Now, after a good and enjoyable tenure of two years, the actor has decided to move out of the show.

As per a reliable source, “Rishi has already had a word with the production house and channel, and is on his way out. The reason for this move is that he wants to look for greener pastures and allocate more time to his growing Youtube channel, RIMORAV VLOGS.”

We buzzed Rishi but could not get to hear from him.

We reached out to Producer Rajan Shahi but could not get in touch with him.

Well, as we know, Yeh Rishta Kya Kehlata Hai has been having a splendid run even now, with the show rating high on the charts.

The show will go on…. and for Rishi, here’s wishing him luck!!