The gorgeous actress will lit up the small screen 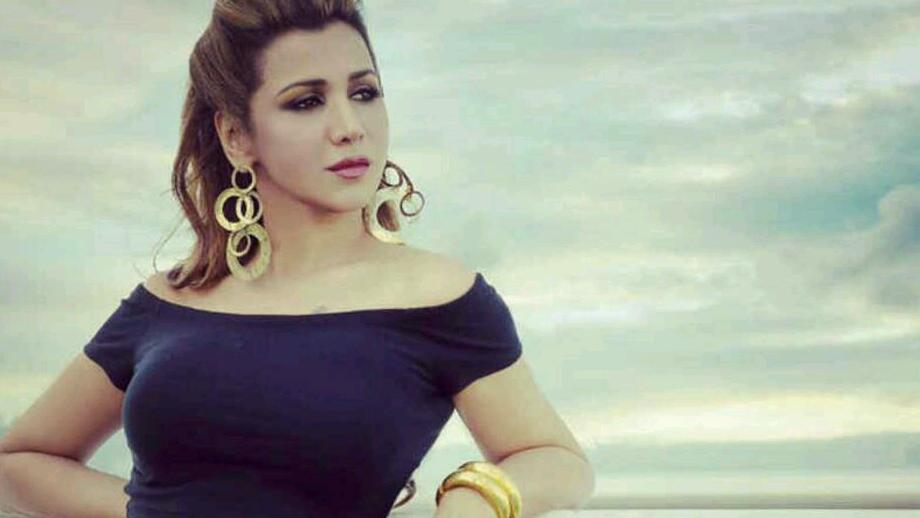 Indianwikimedia is here to share some exclusive news with its wonderful and ever growing reader base.

Iss Pyaar Ko as a franchise is a jewel in the crown of Indiantelevision and with its third season, it’s expected to shatter some ratings record.

Now, we have news that Indian film actress Ritu Shivpuri (Aankhen fame) has also been signed for the project.

Ritu will come in and weave magic as Shivani’s mom. She, as per sources, has signed the dotted lines.

We congratulate the lovely lady. We made a futile attempt to connect with her to solicit a comment.