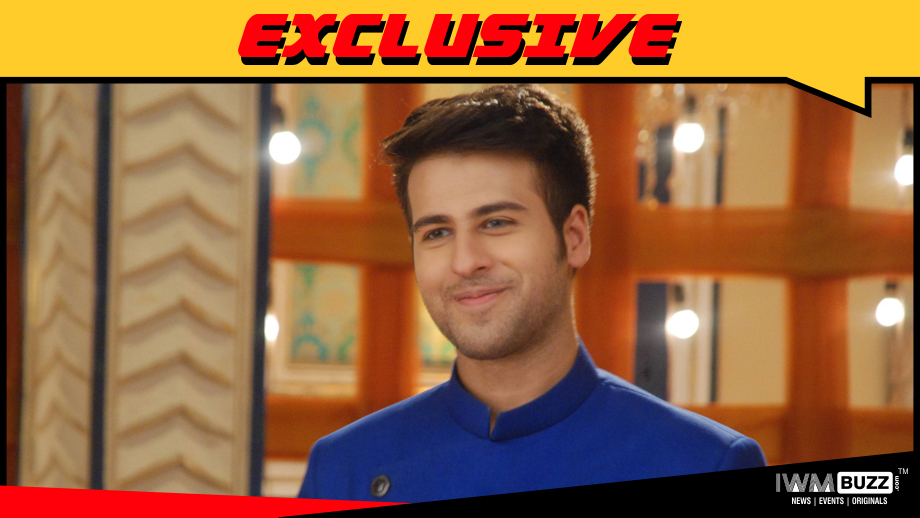 Talented actor Ritvik Arora who caught the attention of one and all with his handsome look and portrayal in Colors’ Tu Aashiqui will be part of Rajan Shahi’s next!!

Ritvik will be one of the leads in the much-talked about spin-off of Yeh Rishta Kya Kehlata Hai for Star Plus!!

As per a statement given to a leading publication by Producer Rajan Shahi, Shaheer Sheikh who was last seen in Dastaan-E-Mohabbat: Salim Anarkali will play the male lead in the show. Tu Sooraj Main Saanjh Piyaji fame Rhea Sharma will be the female lead.

News coming is in that Rivik Arora has been roped in for the other male lead’s role.

We buzzed Ritvik but could not reach out to him.

We buzzed Producer Rajan Shahi but did not get revert.