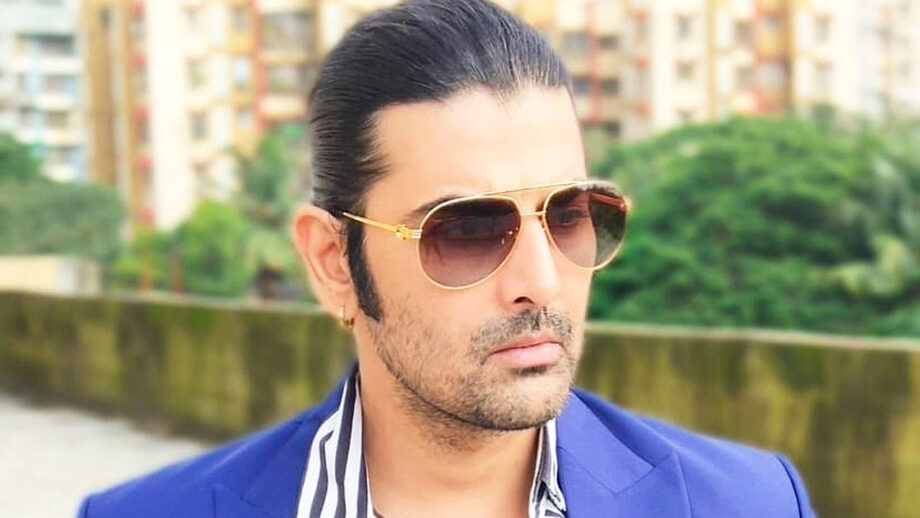 Rohit Bakshi who was last seen in Shaktipeeth ke Bhiarav in the role of Lord Shiva will be back to TV very soon!!

We hear that the show will see a new twist in the tale with Deepshika Nagpal’s exit.

With this, the show will get a new antagonist in Rohit Bakshi. His character will be named Vikrant.

Rohit who is a versatile actor, is capable of carrying out the positive as well as the baddie roles with elan.

And it seems like Rohit is now back as the anti-hero!!

We buzzed Rohit but could not get through for comments.

We reached out to the spokesperson at &TV but could not get revert.