Rohit Choudhary has bagged yet another prime role on TV. 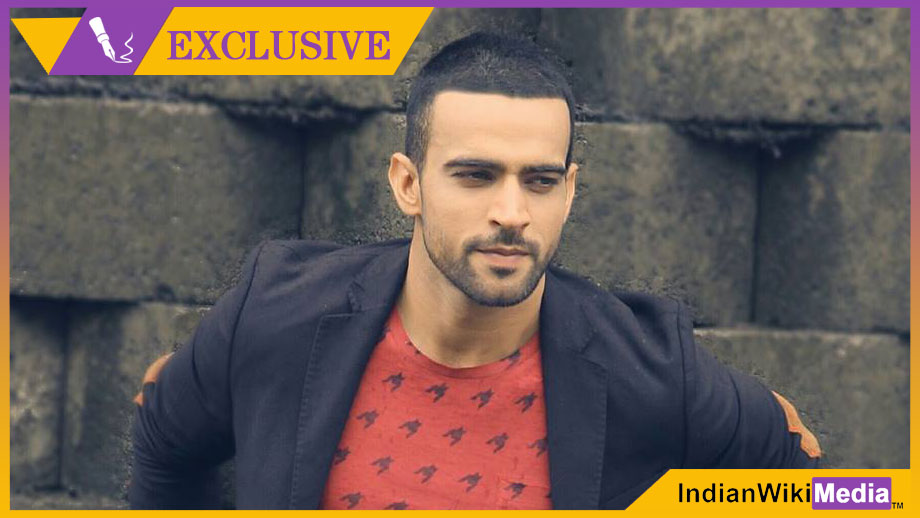 Rohit Choudhary, the actor seems to be on a roll!!

Yesterday, we at IndianWikiMedia.com reported about Rohit playing one of the lead characters in the ALTBalaji web-series, Gandi Baat – Urban stories from rural India.

We now hear that Rohit has bagged a prime role in Ekta Kapoor’s Naagin!!

As per a credible source, “Rohit will be playing a very important role in Balaji Telefilms’ Naagin. The actor has started shoot.”

Ekta Kapoor’s Naagin which has a great ensemble cast that includes Surbhi Jyoti, Pearl V Puri, Anita Hassnandani, Karishma Tanna, Ankit Mohan was slated to air on Colors. But now, apparently Ekta’s Naagin will see a shift and will be aired on Star Plus.

Rohit was recently seen in Sanjay Leela Bhansali’s Padmaavat in the character of Iqhtiyaar.