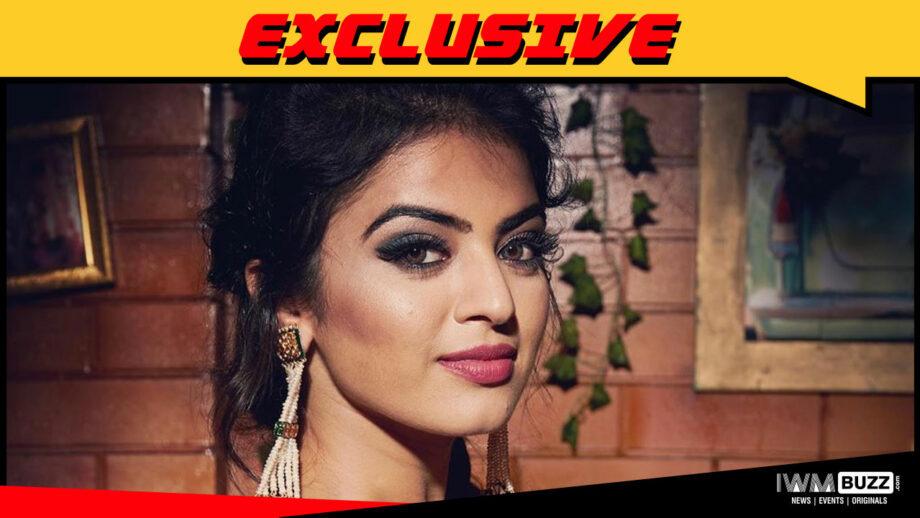 Shares a source, “Roshni will play the role of  Imarti who is Hanuman Singh’s late wife.”

We buzzed Roshni but she remained unavailable for comment.

Producer Rajita Sharma and channel spokesperson did not revert to our query.

Later Roshni replied, “Patiala Babes show a differentiated yet progressive storyline on Sony Entertainment Television. I have followed the show and I am glad to be a part of the show now. The story is extremely relatable. In the show, I will be seen playing the role of Imarti, Inspector Hanuman Singh’s late wife. I am thrilled to be a part of Patiala babes family and look forward to working with a really talented bunch of actors. When I heard the story of Imarti, I could not resist myself and readily took the role. She was always in talks of hanuman from the very first day but never seen in the show. Now is the time they got to see the face of Imarti and chemistry between them. I am going to be seen opposite Aniruddh Dave for the first time and I am quite excited.”