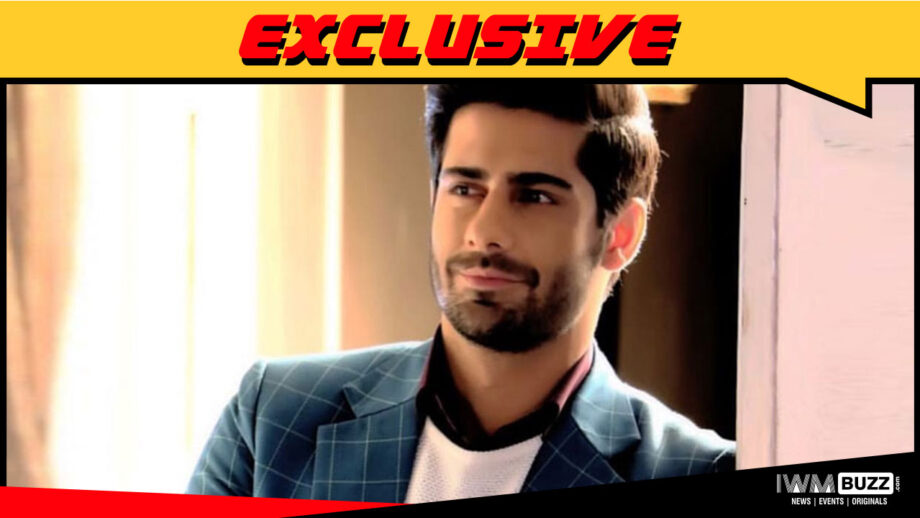 Beyond Dreams helmed by Yash Patnaik and Mamta Patnaik will soon come up with a new show for Colors.

The show which is slated to be the new season of the romantic thriller Ishq Mein Marjawan will come up with a new story woven around mystery, suspense and of course romance.

News coming in is that the production house has started work on the same and the show will go on the floor very soon.

As we know, the earlier season of Ishq Mein Marjawan which began with Arjun Bijlani and Aalisha Panwar was a great hit and won hearts of one and all.

The new season we hear will have the tall and handsome Twisted actor Rrahul Sudhir playing the lead role.

Rrahul who was last seen in Zee TV’s Raja Betaa has been roped in to play the main lead.

As per a reliable source, “Rrahul fits the bill and has been signed.”

We buzzed Rrahul but could not get through.

We reached to Producer Mamta Patnaik and the channel spokesperson but did not get revert.