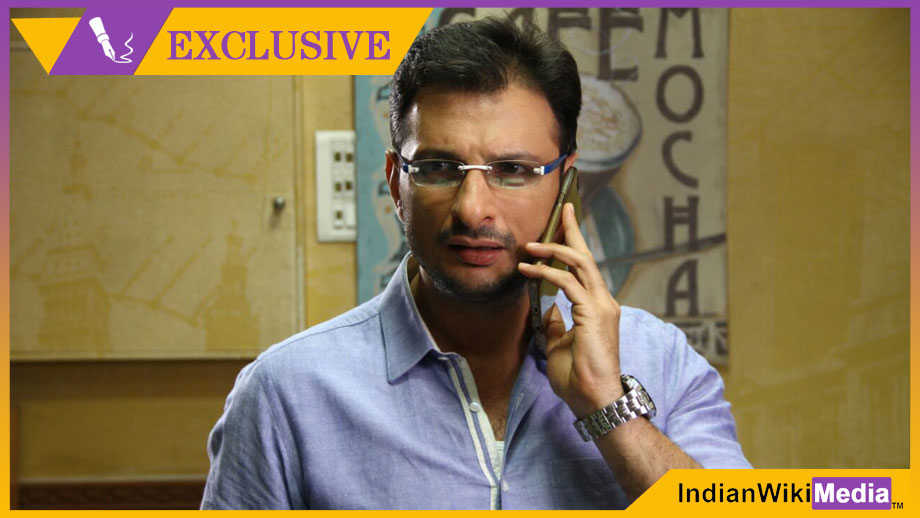 Workoholic that he is, Rana is presently shooting for an episodic story for Discovery JEET’s show, Khan No. 1, the detective series produced by Rohan Sippy.

Rushad who was last seen in Sasural Simar Ka will play a lawyer in the episodic.

As per sources, “Rushad’s character will be of a lawyer who would get conned by a con artiste. Even after being at the receiving end, he will muster courage to take the case to the cops.”

When contacted, Rushad said, “This is an episodic for the to-be-launched channel. So I will not want to go into details.” Anupamaa Spoiler Alert: Vanraj and Anirudh get into a huge fight 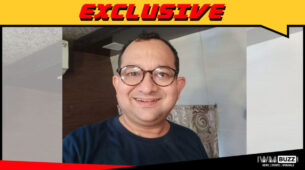