Saanvi Talwar and Raj Premi roped in for the crime based show. The story will churn around a couple who belongs to Haryana.

As per the story line, Bhavna, played by Saanvi will be working under Sadhu Seth, played by Raj Premi. The evil man will create Bhavna’s life hell and he would also forcibly marry her. It’s a story of how a woman fights for her respect and dignity.

Audience will see some spine chilling moments in the episodes.

The sequence will be aired soon. It's very important for every actor to learn and understand the craft of acting: Iss Pyaar Ko Kya Naam Doon 3 actress Saanvi Talwar 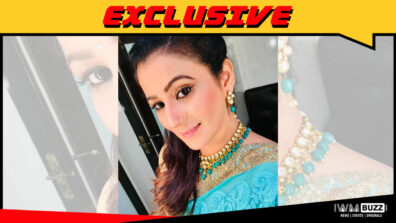 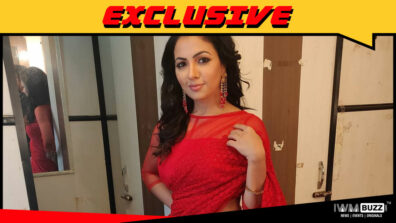 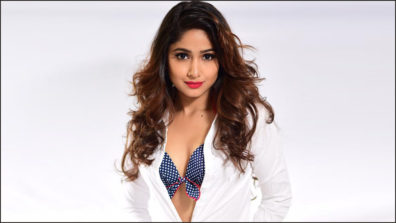