There were reports of Shakti Kapoor being signed to play the role of Shakuni in RadhaKrishn.

However, IWMBuzz has learnt that Sai has been finalised to play the part and he is set to begin shoot soon. 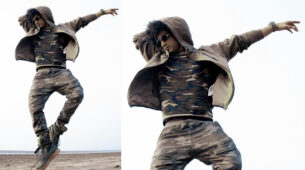