The BIG Magic show, Kunwara Hai Par Humara Hai will have these actors getting on board. 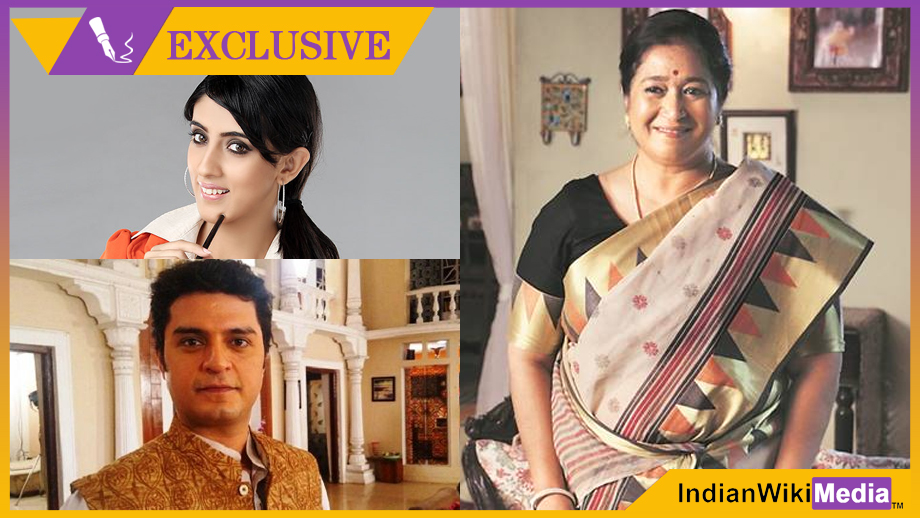 The upcoming BIG Magic show, Kunwara Hai Par Humara Hai produced by Saurabh Vanjara’s Soda Water Productions will see an interesting tale of a guy hailing from Bareily, who would aspire to marry a girl from the city of Lucknow where he actually works.

Media has reported about popular actor Ravish Desai returning to the screens after almost a year as the lead of this show.

Now we hear of noted actress Sameeksha Sood joining the cast as the female lead. Also known faces Harsh Vashisht and Amita Khopkar will be part of the cast.

As per sources, “Sameeksha will play the role of Tammo, an innocent and positive girl who would be the sister of Ravish’s bhabhi. Tammo will be very pure in heart and will be so innocent that she will not understand even if anyone would be sarcastic with her. She will be very close to her sister Pammo who would be married to Ravish’s elder brother.”

While Kashish Duggal wil play the role of the bhabhi, Harsh Vashisht will play Ravish’s elder brother. Amita Khopkar will play the mother to Ravish.

As reported in media, actor Ramakant Dayma has been roped in to play the father.

When contacted, Amita Khopkar confirmed the news to IndianWikiMedia.com

We could not reach out to Sameeksha who was earlier seen in Doli Armaanon Ki.

We dropped a text to the channel spokesperson but did not receive any revert till we filed the story.