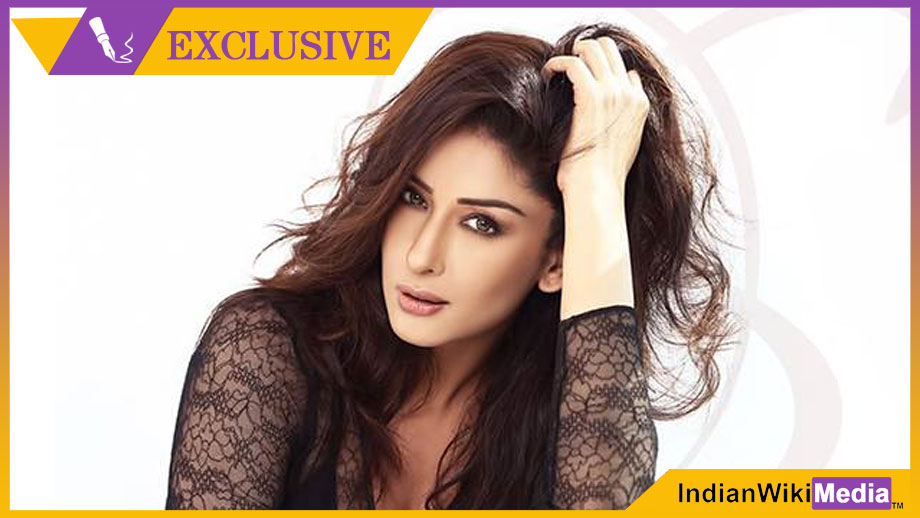 Discovery JEET is gearing for its upcoming historical show on the great Battle Of Saragarhi, produced by Contiloe Pictures.

The show would mark the return of popular actor Mohit Raina to the fiction genre.  He was last seen in Colors’s Chakravartin Ashoka Samrat which was also produced by the same production house. Mohit will essay the main character Havildar Ishar Singh in his new show. The makers have also roped in well-known actor Mukul Dev to play an Afghan named Gul Badshah.

Now, IndianWikiMedia has exclusively learnt that television actress Sameksha, who is also gearing up her upcoming show Porus on Sony TV (Queen Olympias), has been brought on board.

As per a reliable source, “Sameksha will play the role of Mohit’s wife. She will have a crucial part in the storyline.”

The cast is shooting at Amgaon, outskirts of Mumbai.

We buzzed Sameksha but she remained unavailable for a comment.