In this new track, Sai will come as a savior. 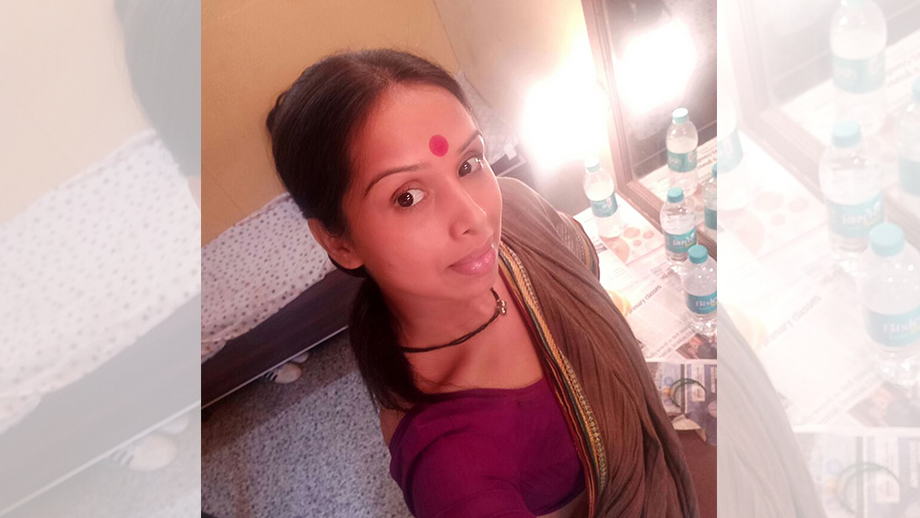 Sangita who has done many episodics including Crime Patrol will be playing a farmer’s wife in the series.

A credible source tells us, “Sangita’s character will attempt suicide along with her family when Sai (Abeer Sufi) will come to her rescue. The lady will be in distress after her farmer husband Pandhari would be unable to repay his debt taken from Kulkarni. As a result of this, the entire family will decide to end their life. This will be when Sai will show them the way.”

We buzzed Sangita but could not get through to her.