The show which will be a love story with the Punjabi backdrop will see actress Saniya Nagdev playing an important part.

Saniya who is presently part of Star Plus’ show Lockdown Ki Lovestory in the role of Milky’s mother has been roped in for the new Zee TV show.

As per a reliable source, Saniya will play the role of the lead girl’s mother and will have an integral role in the narrative.”

We buzzed Saniya but did not get through to her.

We reached out to Producer Prateek Sharma and channel spokesperson but did not get revert. 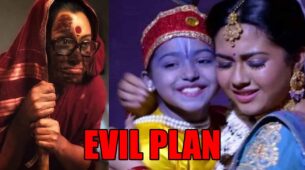 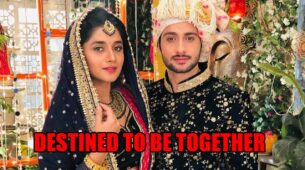