Zee TV’s Manmohini will see the entry of actress Saniya Nagdev in the role of Raj Purohit’s wife. 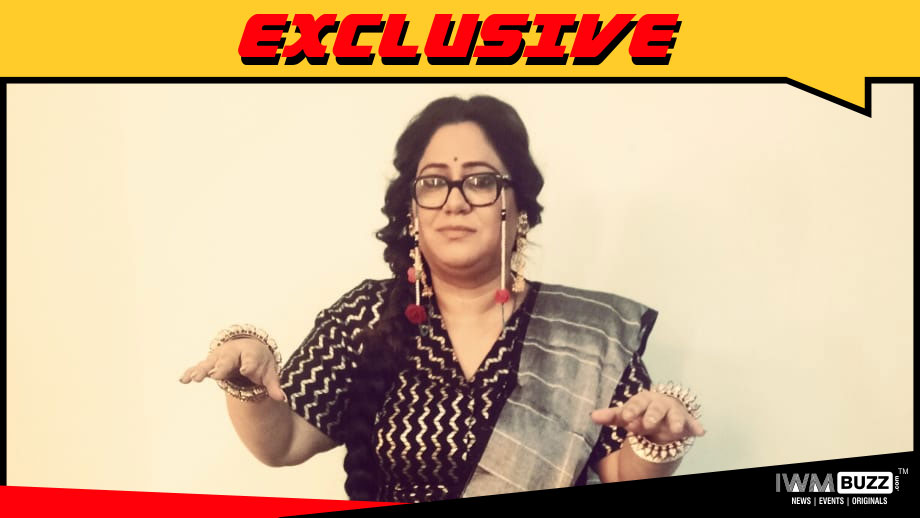 Saniya who was seen in TV shows Satrangi Sasural, Queens Hai Hum etc will play the wife of the Raj Purohit.

As per a reliable source, “Her character name will be Bindu. She will have a full on comic character, and will be a lady who would lose her vision post sunset.”

We buzzed the actress and she confirmed the news of her entry.

IWMBuzz.com has already reported about actor Suber K Khan’s entry as the son of Raj Purohit. He will play the role of Vanraj who would be supportive of Siya (Garima Rathore).

As reported by us, Ram will turn into the negative Rana (Ankit Siwach) while Siya will be unconscious for one year. The story will take a one year leap soon.