Ashvini Yardi will be coming up with an emotional saga with noted actors for Discovery JEET. 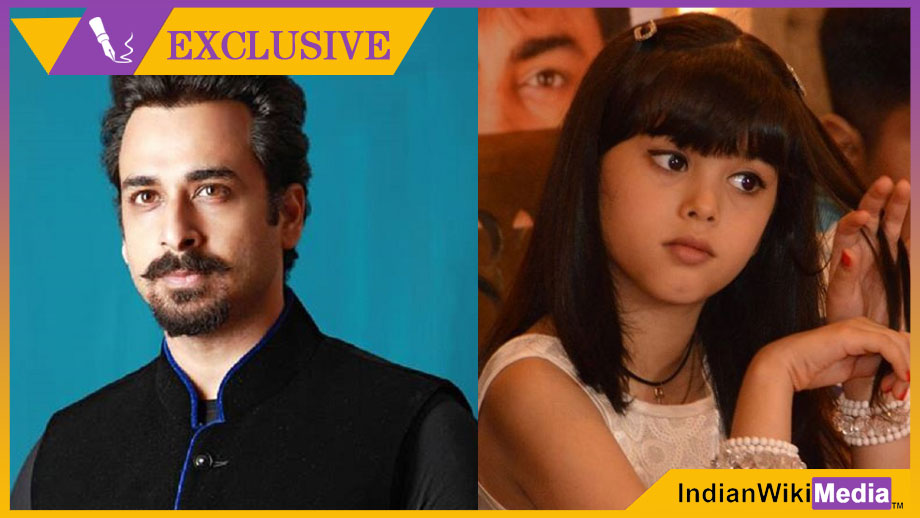 Discovery Communications is certainly on a roll with a varied line-up being put in place before the much-awaited launch of Discovery JEET.

IndianWikiMedia.com has been constantly keeping our readers abreast about the shows being made for the to-be-launched channel.

Recently, we wrote about DJ’s – A Creative Unit coming on board with a show titled ‘Shaadi Jasoos’ for Discovery JEET.

We now hear of Ashvini Yardi’s Vinyard Films coming up with a very emotional concept on the channel.

Titled ‘Mera Papa Hero Hiralal’, the show will be about the touching emotional connect between a single father and his eight years old daughter.

Coming to the cast, IndianWikiMedia.com is right here to serve our readers with this breaking news!!

Talented and versatile actor Sarwar Ahuja has been roped in to play the father who would carry forward the responisiblity of both the father and mother towards his little daughter. Sarwar was last seen on TV in &TV’s Gangaa.

Joining Sarwar will be the cute little sensation from Bollywood, Riva Arora. Riva who is known for starting her modelling career from the age of 18 months has done movies Rockstar with Ranbir Kapoor, Mom with Sridevi, Haseena. She has also been part of a Hollywood movie Best Friends.

We buzzed Sarwar Ahuja for a confirmation, but could not get through to him.

We reached out to Producer Ashvini Yardi and the channel spokesperson for a comment, but failed to get response.

Vinyard Films has TV shows Jamai Raja and Waaris to its credit.

The first schedule of the show has been shot in Luknow and the shoot in Mumbai is presently in full swing.

Discovery JEET will be launching in early 2018 as per reports!! 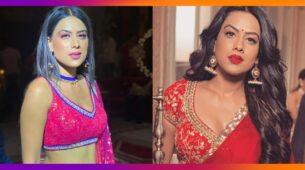 Be it sarees or ethnic fusion wear, here's how Nia Sharma rocked in every avatar!