Talented senior actor Minal Karpe has been roped for Star Plus’ periodic fantasy!! 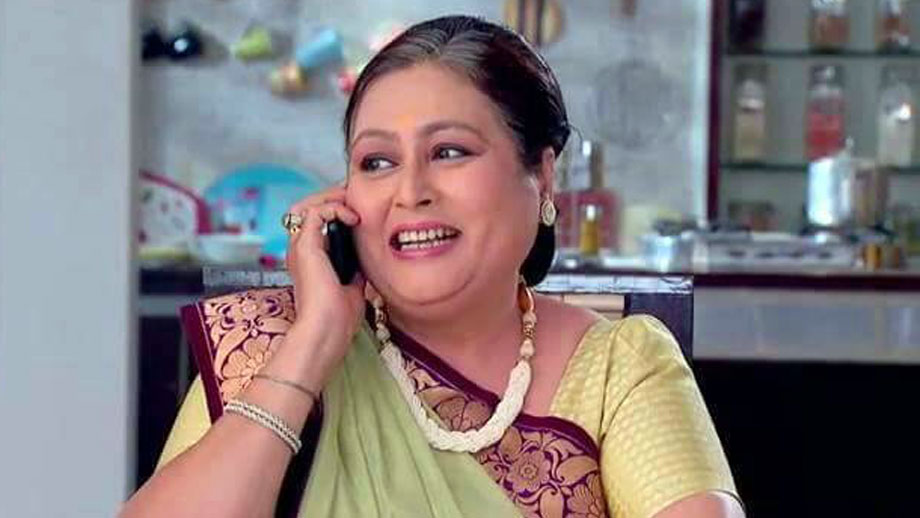 The senior actress has been roped in to the show to essay the role of Rajmata, the mother to the King played by Shakti Anand.

As per sources, “Minal will have a strong persona, and will be the head of the family. She will be the Rajmata who will be authoritative.”

When contacted, Minal confirmed the news to IndianWikiMedia.com saying, “Yes, I am doing the fantasy show. My role is very different from what I have played all these years.”

We buzzed Producers Alind Srivastava and Nissar Parvez but did not get through to them. Peninsula Pictures, helmed by Alind and Nissar have Paramavatar Shri Krishna on air on &TV, and look forward to the launch of detective series Dev, on Colors.

We hear that the show will go on floor very soon!!

Watch this space right here on IndianWikiMedia.com for more of the exclusive updates.