The two noted actors, Seema Pandey and Sonia Singh will be part of Star Bharat’s Season 2 of Kaal Bhairav – Rahasya. 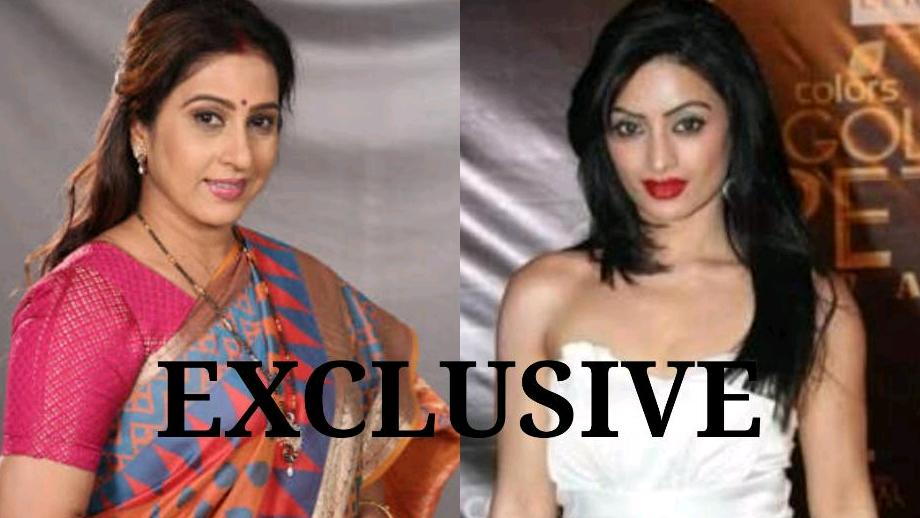 Star Bharat’s upcoming new season of the socio-thriller, Kaal Bhairav – Rahasya produced by Ravi Garani has already made headlines on our portal exclusively for bringing back the popular heart throb Gautam Rode to the screens!!

We now have exclusive information about senior actress Seema Pandey who featured in the show Hum Paanch Phir Se playing one of the vital roles. Actress Sonia Singh who was recently seen in Laal Ishq will also be part of the series.

As per sources, “Seema Pandey and Sonia will be part of the royal family in the show, that of the male lead. The two of them will play the roles of Ranis in the family.”

As told by us earlier, this season’s storyline will revolve around a palace and the family in it, and a temple situated in the vicinity of the place.

Just like the Season 1 of Kaal Bhairav – Rahasya, the Season 2 will also have the acclaimed Director Dharmesh Shah as the Series Director and Show Runner.

We reached out to the channel spokesperson but could not get through to them.