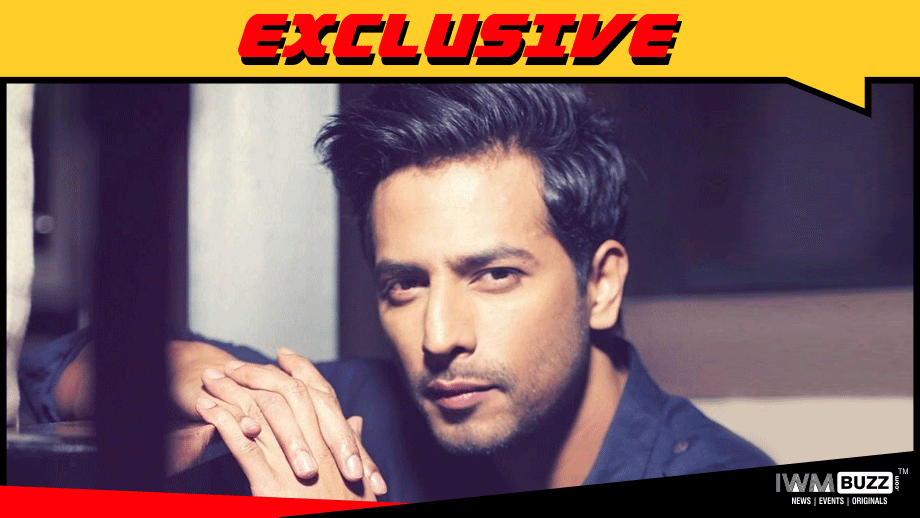 Sehban Azim who recently kick-started the drama in Colors show Bepannaah with his very important cameo performance will helm his next show as the lead face.

Sehban has been roped in to play the protagonist in Amir Jaffer and Somali Jaffer’s upcoming show for Zee TV.

Full House Media will soon come up with an emotional rollercoaster for Zee is what we hear.

As per sources, “Sehban Azim will play a very interesting part in the lead role.”

We buzzed Sehban and Producer Sonali Jaffer but did not hear from them.