Sehrish Ali will play a crucial role in the upcoming Star Bharat show. 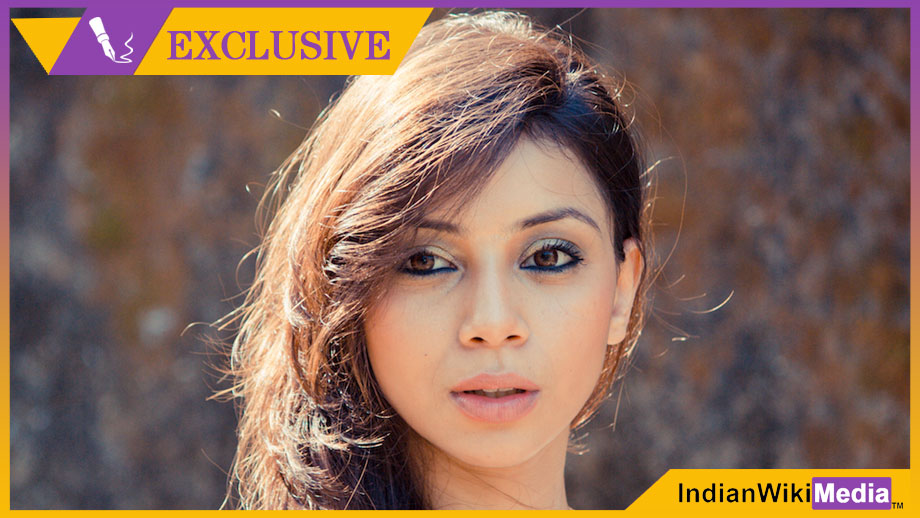 Talented actor Sehrish Ali who bagged name and fame with her portrayal in Diya Aur Baati Hum has bagged her next interesting role!!

She will be part of Star Bharat’s upcoming show with a unique concept, to be produced by Ved Raj.

Yes, IndianWikiMedia.com has been reporting exclusively about this show which will be the first solo venture of Writer and Producer Ved Raj. As we know, popular actor Iqbal Khan and Thapki Pyar Ki fame Kritika Sharma have been locked to play the leads.

We now hear of Sehrish being roped in for a pivotal role.

As per a credible source, “Sehrish will be playing a character that will be of very much importance.”

We buzzed Sehrish but could not get through to her.

We reached out to Producer Ved Raj, and the channel spokesperson but could not get revert till we filed the story. 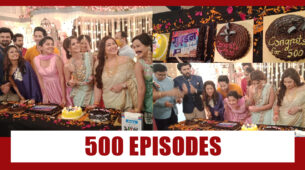