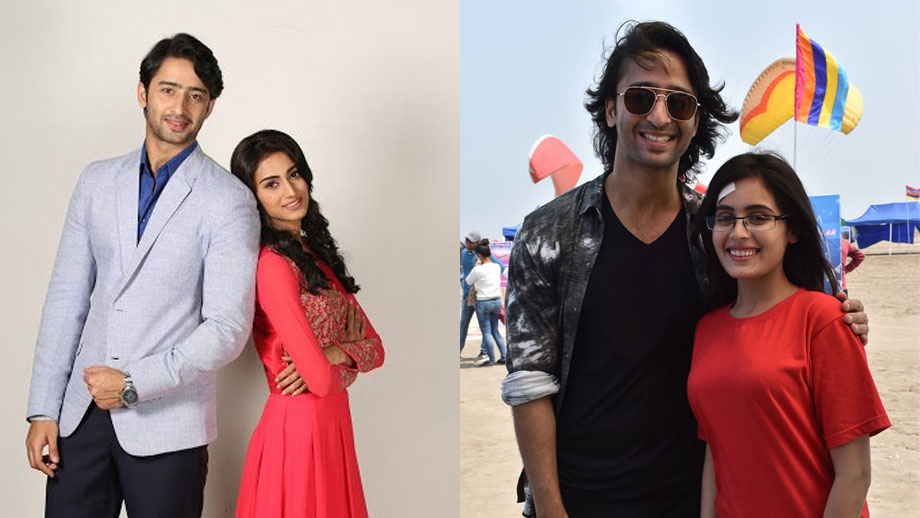 Shaheer Sheikh is a lawyer turned model and television actor. Best known for his role as Dev Dixit in Kuch Rang Pyar Ke Aise Bhi, this actor has bagged many television series.

He is really a multi-talented person and has been pleasing his fans with his stellar performance, great on-screen chemistry with his co-stars and amazing acting chops.

A few months back, he was said to be in a relationship with Kuch Rang Pyar Ke co-star, Erica Fernandes.

They were a super hit Jodi and were loved by the fans.

The on-screen couple made a huge impact on the audience which made them one of the favorite Jodis on television.

Who do you think suits Shaheer the most? Erica or Rhea?