Shailesh Datar has been roped in to play a pivotal role in Baba Ramdev’s dream show on Swami Dayanand Saraswati. 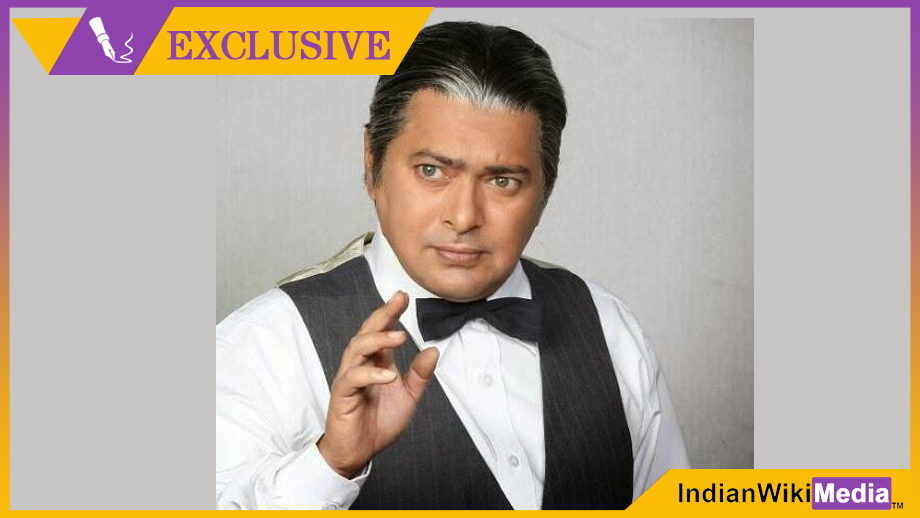 Yoga Guru and spiritual leader Baba Ramdev’s vision of showcasing the story of Arya Samaj founder Swami Dayananda Saraswati is on the verge of getting fulfilled!!

Baba Ramdev’s dream vision is being worked upon by Neeraj Gupta under his banner N.G. Productions and the show will most probably see light on Sony TV.

Talented and veteran actor Shailesh Datar who has a vast body of work in TV with shows Banoo Main Teri Dulhann, Jhansi Ki Rani, Devon Ke Dev.. Mahadev, Chakravarthin Ashoka Samrat, Maharana Pratap etc has been roped in to play a pivotal role in the show.

Shailesh Datar has been roped in to play the role of Karshanji Lalji Tiwari, the father of Dayanand Saraswati. The father would be a wealthy man and a Hindu scholar too.

When contacted, Shailesh told us, “I have not received any confirmation yet.”

As per news in the media, model turned actor Shivendra Om Sainyol has been roped in to play the titular role of Dayanand.